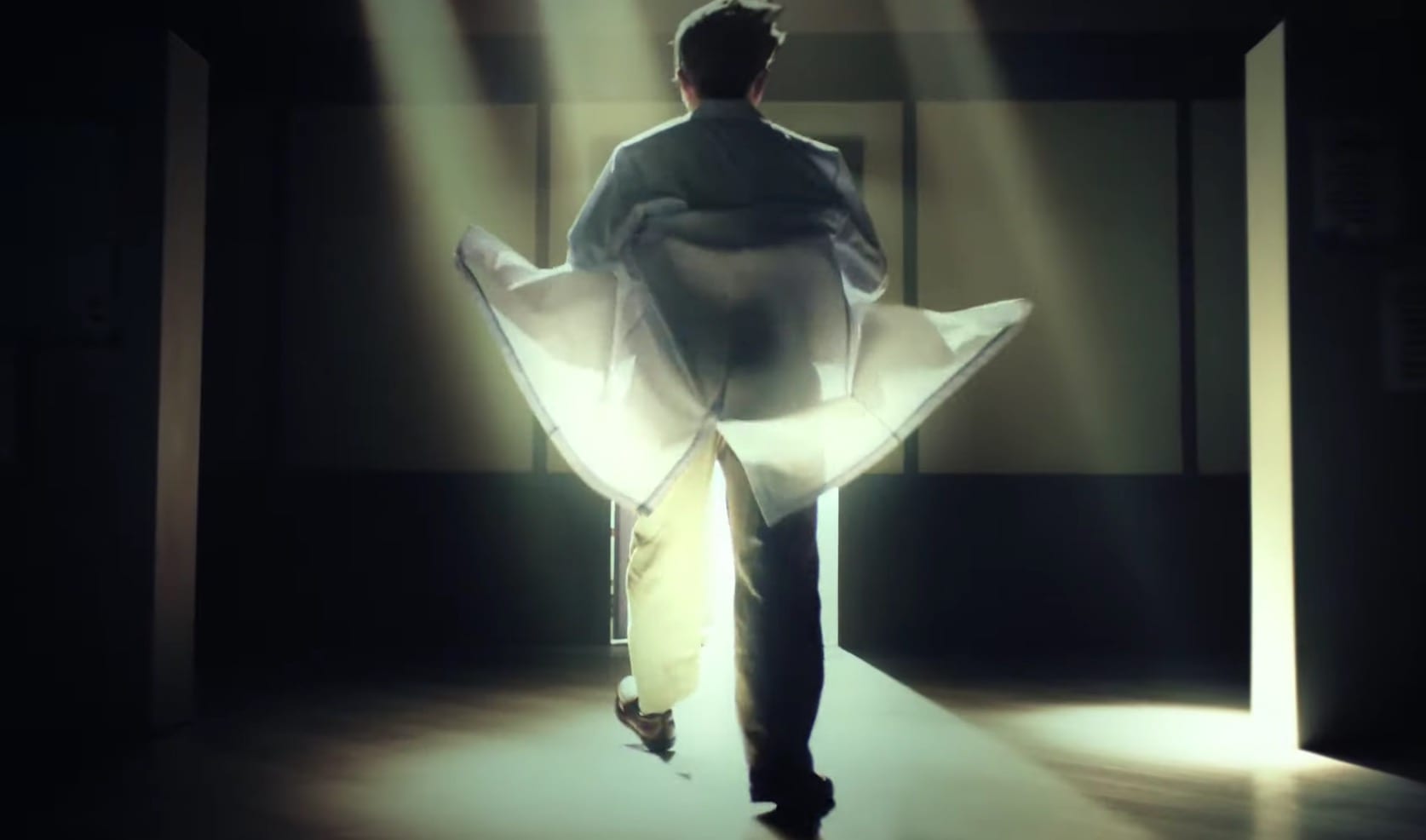 In a video released today on the official YouTube channel for The Pokemon Company, it seems that the original Pokemon Professor, Professor Oak, will be arriving in Pokemon Masters on Feb. 14 as a brand-new trainer.

In the teaser video that you can watch below, we can hear a narrator speaking on reliving his old days a little with some Pokemon battling and then we see a man putting on a white lab coat and from the look of it, it’s definitely going to be Professor Oak, but there’s no confirmation just yet.

Pokemon Masters is a new mobile title from DeNA and The Pokemon Company that brings together a bunch of the trainers/gym leaders/Elite Four members and other characters from the Pokemon franchise onto an artificial island to compete against one another in three-on-three Pokemon battles.

Pokemon Masters is free to play with some microtransactions thrown in and was released this past summer. The game has now managed to surpass 20 million downloads, which is a big feat for a mobile game. Even when it launched, it received tons of attention, hitting over 10 million downloads in just under four days.

You can download it now from the iOS App Store and the Google Play Store.