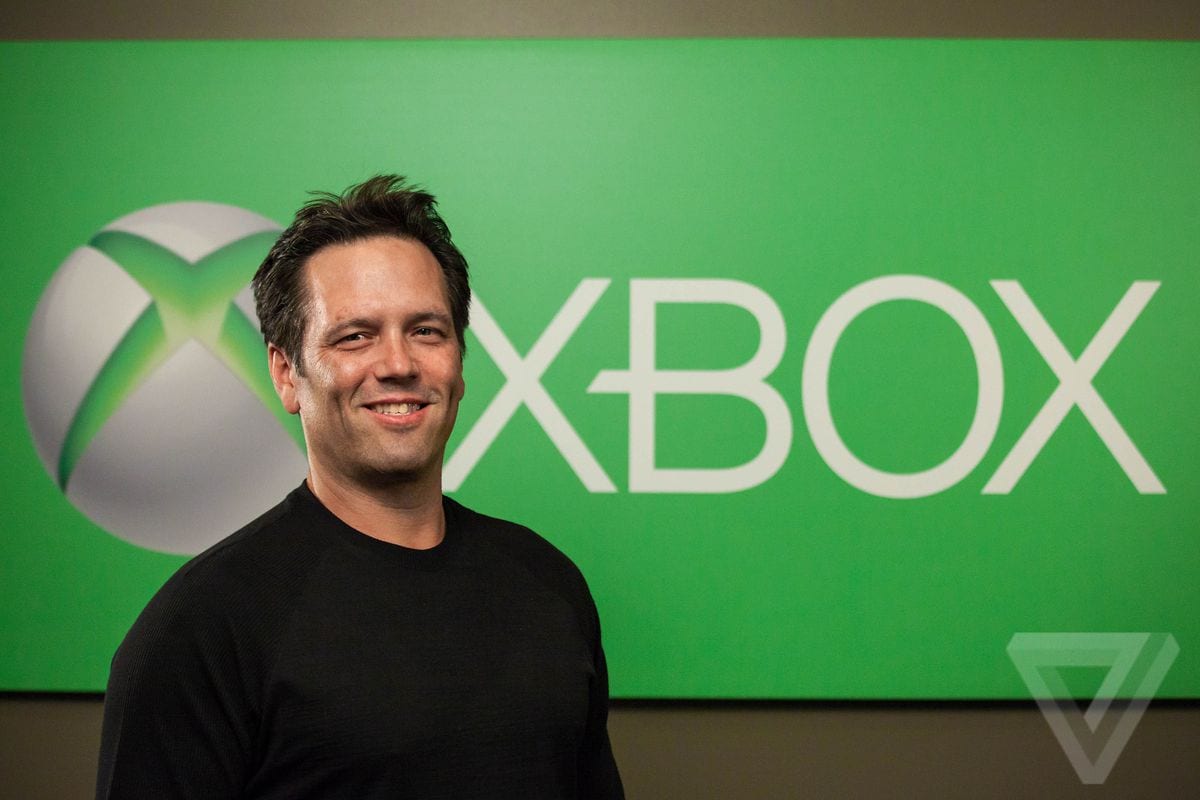 Phil Spencer, executive VP of gaming at Xbox, is more concerned about Microsoft’s ability to compete with Google and Amazon than its traditional rivals moving forward. In an interview with Protocol, he outlined the importance of commanding a robust cloud streaming network over the next decade.

Spencer describes Sony and Nintendo as “out of position” in regards to this new facet of the gaming ecosystem. Sony, of course, recently allied itself with Microsoft’s Azure network when it had previously been in partnership with Amazon. These are the sorts of battles that will represent wins and losses for Microsoft moving forward, he explains:

“When you talk about Nintendo and Sony, we have a ton of respect for them, but we see Amazon and Google as the main competitors going forward.

That’s not to disrespect Nintendo and Sony, but the traditional gaming companies are somewhat out of position. I guess they could try to re-create Azure, but we’ve invested tens of billions of dollars in cloud over the years.”

Azure is the network of data centers that Microsoft has located all around the world, which it’ll use to power the company’s upcoming Project xCloud streaming service. xCloud is already in beta testing in the US, UK, Korea, and Canada. It will also be used to support Sony’s PS Now streaming service, too.

Google recently launched its Stadia game streaming service, as well as its Google Play Pass. The latter is targetted at competing with Apple’s own Apple Arcade mobile gaming subscription service.

Spencer goes on to highlight that vying for position in a console war is comparatively small fish to Amazon and Google’s strategy of targeting the entire global population with streaming services that require virtually no additional hardware. He said:

“I don’t want to be in a fight over format wars with those guys while Amazon and Google are focusing on how to get gaming to 7 billion people around the world. Ultimately, that’s the goal.”

The key takeaway from Spencer’s comments is that they once again reinforce the notion that Microsoft is shifting its strategy toward the games industry. It’s no longer a console war but an ecosystem war.

Microsoft seemingly believes it no longer needs to concern itself as much with matching PS4 console sales or even competing again Sony and Nintendo’s first-party studios. Moving forward, it’s all about spreading Microsoft’s services as far and wide as possible as it cashes in on new revenue streams brought about by cloud technology.