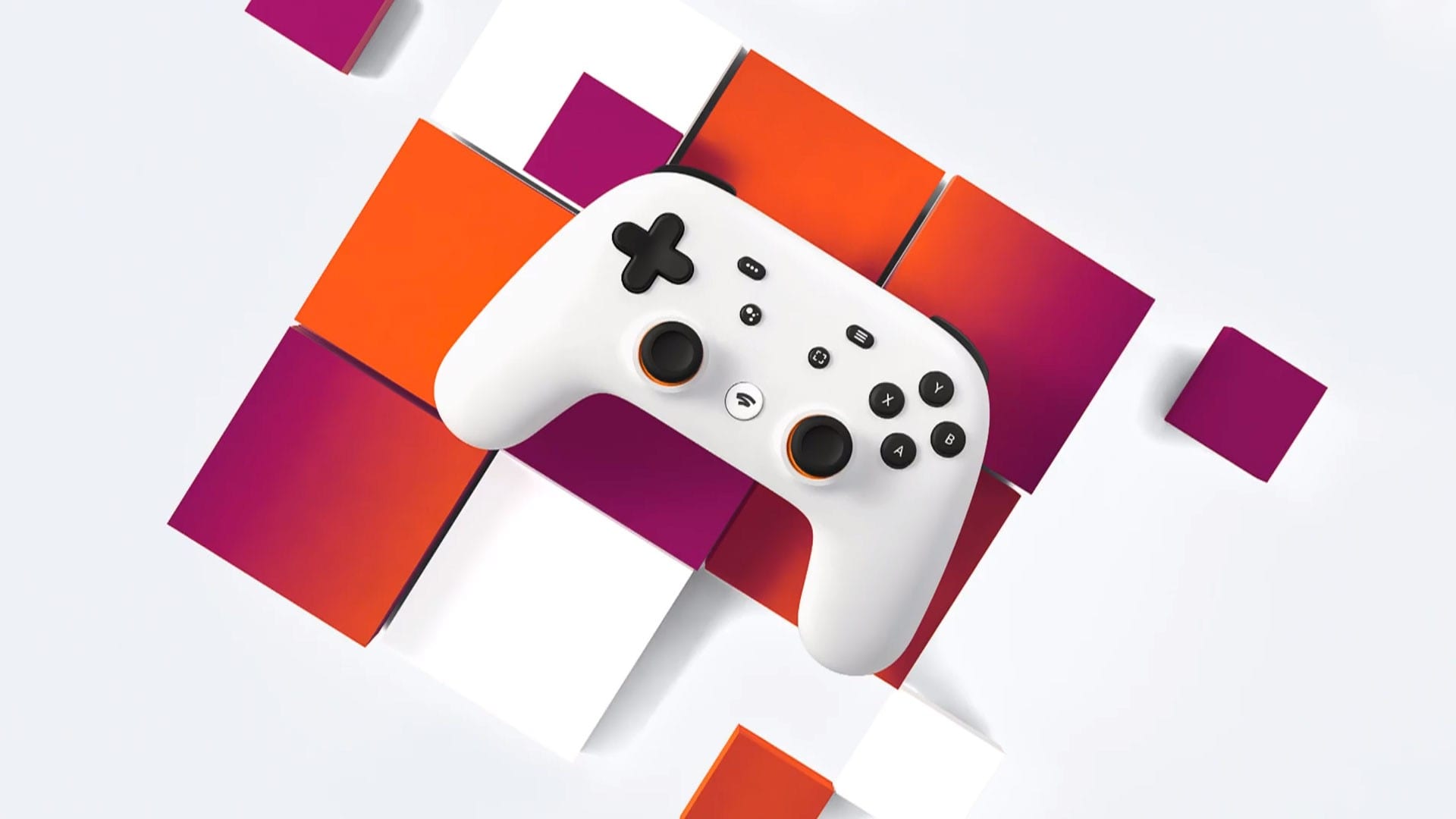 Google has finally revealed the exact date when the Stadia Founder’s edition will go live. The service is set for a Nov. 19 launch, which was announced via its official Twitter channel.

Need a quick guide on what exactly Stadia is? We got you covered. Become an expert in all things Stadia just in time for launch. pic.twitter.com/iwbCQiJ0CH

A Stadia version called Base will be made available starting from next year that requires you to purchase games individually. You’ll only be able to stream in 1080p with Base.

Regardless of which version you’re interested in, though, none of them will boast an achievement system at launch. On the bright side, new ports are being announced all the time, including The Elder Scrolls Online, which should be ready for launch.

Many analysts remain skeptical about Google Stadia’s impact on the gaming market in 2019; I’ve already shared my own skepticism earlier in the year. Still, there are many developers that are also extremely positive about the streaming service’s potential moving forward.