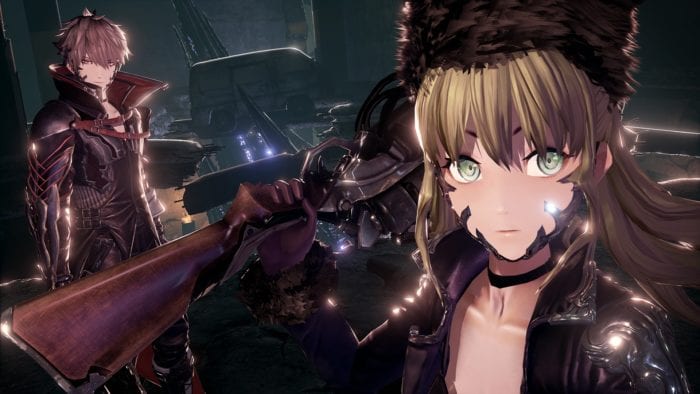 Code Vein’s producer would love to see the game come to Google Stadio, and he feels confident it would work, despite no current plans to do so.

During an interview with Twinfinite at E3 2019, Code Vein’s Producer, Keita Iizuka commented on the prospect. Please note that Izuka’s comments were given to us through a translator.

The title is a twitchy action game similar to the Dark Souls series, and despite the precise button inputs, Iizuka seemed confident that the game would work just fine. Being on Stadia would, obviously, open the game up to more players that might not own a PS4 or Xbox One.

So far Bandai Namco has only confirmed Dragon Ball Xenoverse 2 is coming to Stadia, but it’s possible we could see more games in the future, especially as the service gets closer to its launch date.

Code Vein launches on September 27 for PS4, PC, and Xbox One.

Make sure to stay tuned for our full interview with Iizuka, and more on from E3 2019.

Would you personally like to see games like Code Vein come to Stadia, and are you planning on paying for the service when it launches later this year? Let us know down in the comments below.