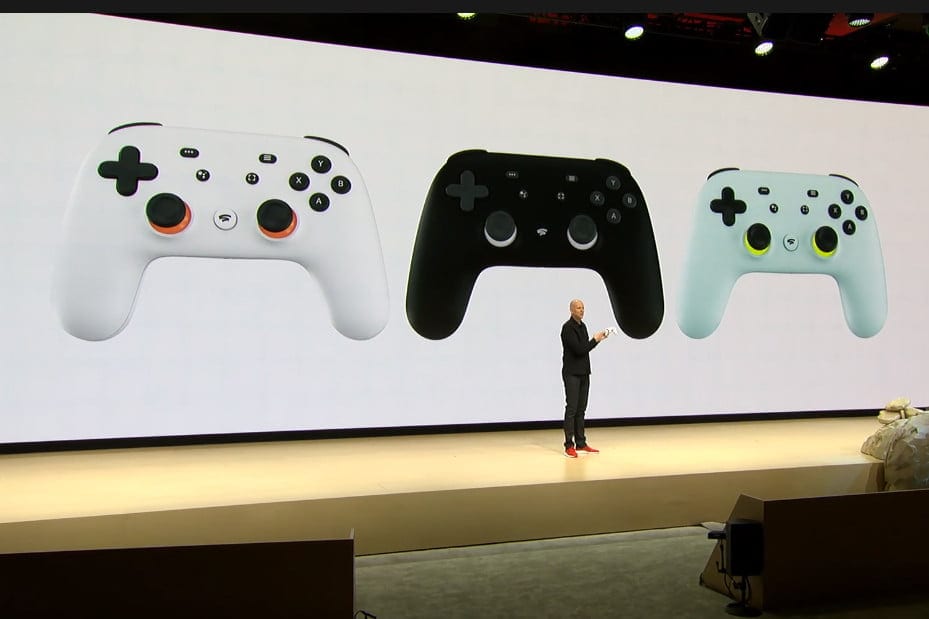 After attending E3 2019 this year, The NPD Group’s gaming analyst Matt Piscatella has written a summary of his key takeaways from the show. Notably, he’s skeptical about how much of an impact both Google and Microsoft’s streaming initiatives will have on the market in 2019 and beyond.

As Piscatella notes, E3 2019 was distinguished not only for new game announcements but in helping to clarify how gamers can expect to be paying for their hobby in the coming years. Subscription services increasingly seem to be making their presence felt as publishers seek to flatten revenue streams moving forward, but changes to the traditional model are causing trepidation amongst consumers.

According to Piscatella, the speed at which that model is likely to arrive perhaps isn’t as fast as publishers and stream hype would lead them to believe.

“I left the show with far more questions than I’d like around the business models for both announced services (Stadia, xCloud) as they enter the market currently occupied by Sony’s PlayStation Now and Nvidia’s GeForce Now,” Piscatella says.

Specifically, in the case of Google Stadia, he comments:

The announced exclusive content for the service, which has proven to be crucial for successful launches in the console space, was limited and relatively small in scale compared with traditional console launches.

Google Stadia has support from some third-party publishers, while many questions remain about how the service will work when released to the market, if there is enough content to fuel adoption, and if consumers will be able to navigate what could be a confusing offering…

I have conservative expectations for Google Stadia at launch, and do not expect it to have a significant impact on the market in 2019.”

As for Microsoft’s xCloud:

“While I do not anticipate significant market impact from the release of xCloud to testing this holiday, it may have a significant impact to sales of Xbox hardware as well as subscriptions to the Xbox Game Pass service in future years.”

Piscatella was impressed by Nintendo’s offerings, however, and he believes the Switch will continue its momentum moving forward.

“I expect Nintendo Switch sales to continue at a strong pace, Pokémon Sword and Pokémon Shield to drive both significant software and hardware sales volume, and Nintendo to finish as the year’s best-selling software publisher,” he said.

Piscatella shares other thoughts on E3 2019, as well as some predictions on which games he thinks will end the year as the strongest commercial performers, which you can read in full over on his blog post.

NPD’s Matt Piscatella is our source for monthly US video game retail and digital sales. For the past few months, his data presentations have highlighted Nintendo Switch’s impressive sales, among other key metrics.