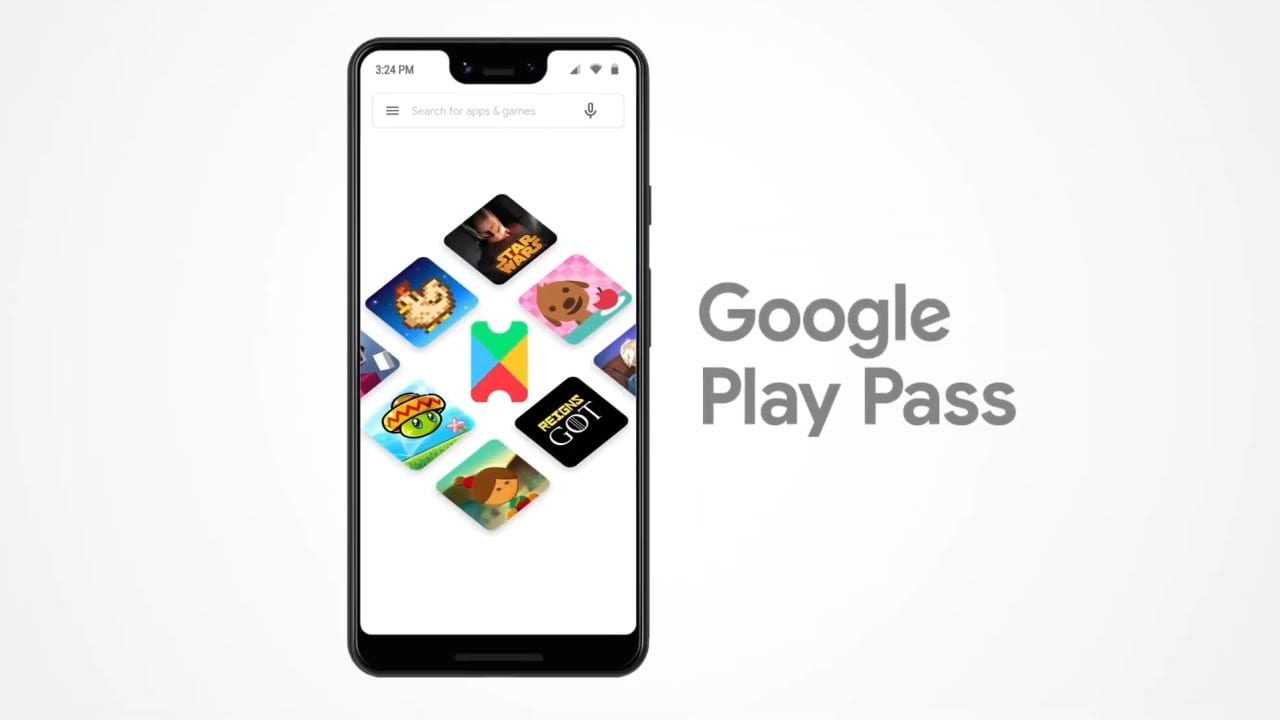 Google hasn’t wasted any time launching a mobile game subscription service to compete with Apple Arcade. Announced yesterday and launching later this week, Google Play Pass charges users $4.99 per month for access to a library of 350 ad-free games and apps. There’s a $1.99 per month option if you’re prepared to sign up for 12 months.

The service is only available in the US initially but will be rolled out to “additional countries” in the near future. It’ll be available for download via the Google Play store, and once you the program, you’ll see little badges on Apps indicating which ones are available via your subscription moving forward.

For those that share their Google accounts with family and friends, you’ll have the option to share access to Play Pass with up to five others.

An accompanying trailer shows a montage of some of the games available, the most notable of which include Stardew Valley, Monument Valley 1 and 2, Terraria, Star Wars: Knights of the Old Republic, and Limbo.

Apple Arcade launched last week with original games like Ubisoft’s Rayman Mini and Oceanhorn 2. It’s also priced at $4.99, but there’s a one-month free trial available to try it out first.