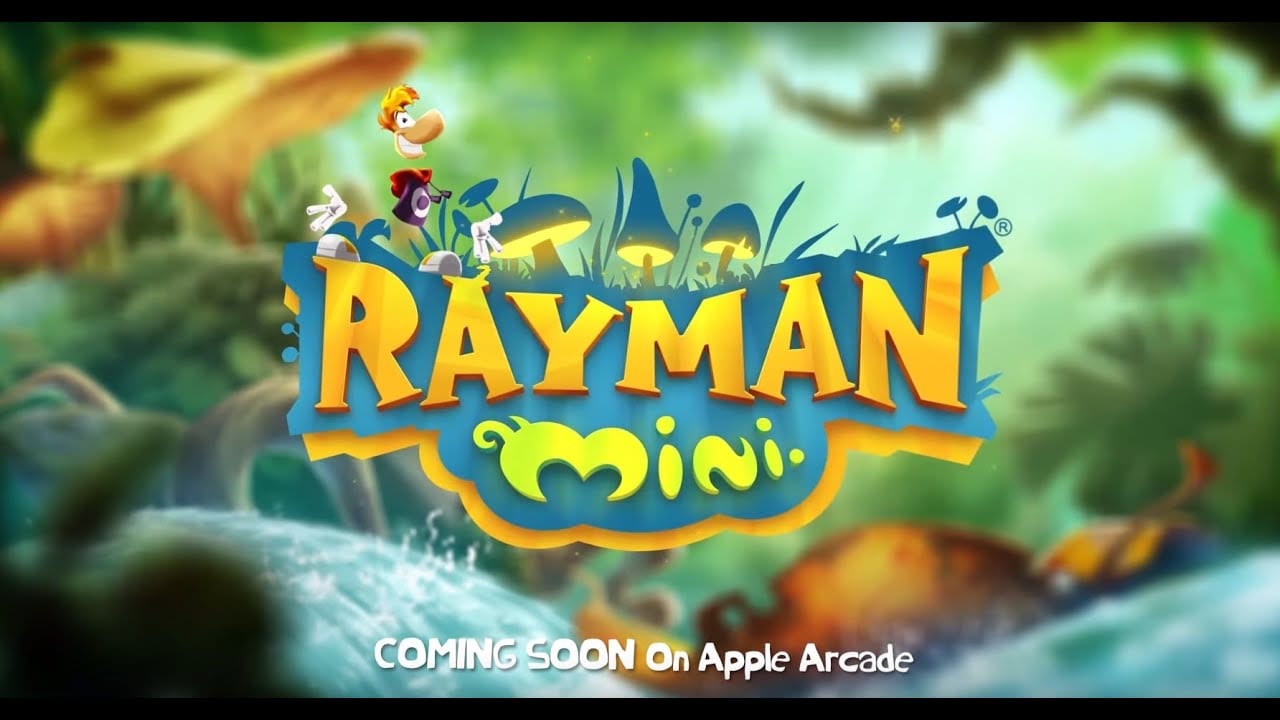 Ubisoft has today revealed a new Rayman game coming to the newly announced Apple Arcade subscription service. Called Rayman Mini, it follows the titular protagonist on another epic adventure, though this time he’s been reduced to the size of an ant.

From the accompanying trailer, it looks as though Rayman Mini will be up to series’ standards when it comes to gameplay and graphics, too. It looks like the classic Rayman we all know and love, so far at least.

The game is being developed by Ubisoft Montpellier and Pastagames.

If you’re not up to speed with Apple Arcade, it’s a new curated subscription service for video games from the maker of the world’s most popular smartphone. It was announced alongside Apple’s latest iphone 11 last week. The service is a $5 per month, no contract arrangement.

Apple Arcade is available on iPhone, iPad, Mac, and Apple TV devices. You’ll be able to play games with a gamepad as well as touch controls.

Check out the trailer for Rayman Mini below:

Apple Arcade launches later this week, Sept. 19. All games announced for the service so far will presumably be available at launch.