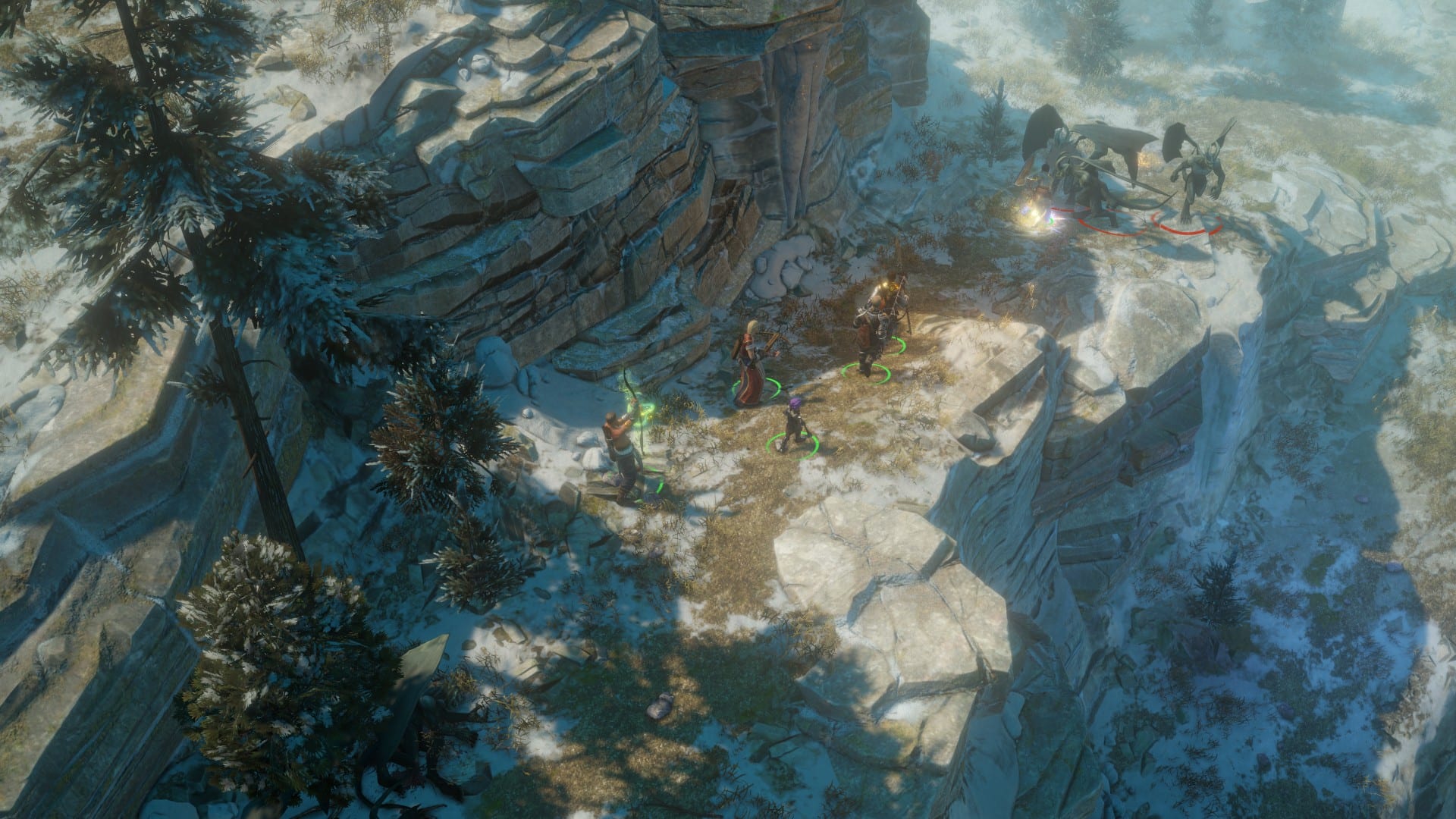 Today the Kickstarter for Pathfinder: Wrath of the Righteous, the follow up to Pathfinder: Kingmaker, has gone live. Developer Owlcat Games is seeking $300,000 in funding this time around, which is noticeably lower than the $500,000 they sought for the first game.

In any event, the Kickstarter seems to be off to a good start. It’s only been live for about an hour but it has already seen over 1,600 backers raise over $100,000 at the time of this writing. The Kickstarter for Kingmaker brought in over $900,000.

Twinfinite recently interviewed and went hands-on with Pathfinder: Wrath of the Righteous. While it’s still in an early state, we walked away from both sessions feeling encouraged about the direction the game was going. It appears to be fixing up what fans didn’t like about Kingmaker, while improving and building on the aspects that were well-received. The CRPG genre is cutthroat these days, so Pathfinder: Wrath of the Righteous is going to have to be sharp to stand out

In addition to delivering more of the narrative driven, choice-heavy CRPG gameplay based on the popular tabletop RPG, Pathfinder: Wrath of the Righteous will also introduce a new light turn-based strategy element to the game, where players can recruit crusaders to fight the conqueror demon armies across the region’s map.

Another major new feature is that of the Mythic Paths. Players will be able to slowly grow into the role of a powerful champion capable of defeating the Demonic antagonists by adopting powerful traits that fit in line with whatever you preferred playstyle/role-playing preferences are. They are as follows: Angel, Lich, Aeon, Trickster, Demon, and Azata.

While our experience with the Mythic Paths at our recent demo ofPathfinder: Wrath of the Righteous was limited, we did see the a dialog option for the Demon path pop up, and we were told that it was going to be a major part of the game.

For a full breakdown and to contribute if you feel compelled by Owlcat Games’ pitch, you can visit the Kickstarter here. You can also check out the brand new trailer accompanying the Kickstarter below.

The estimated delivery date is June 2021 and is slated to release only on PC at this time for both Steam and GOG.