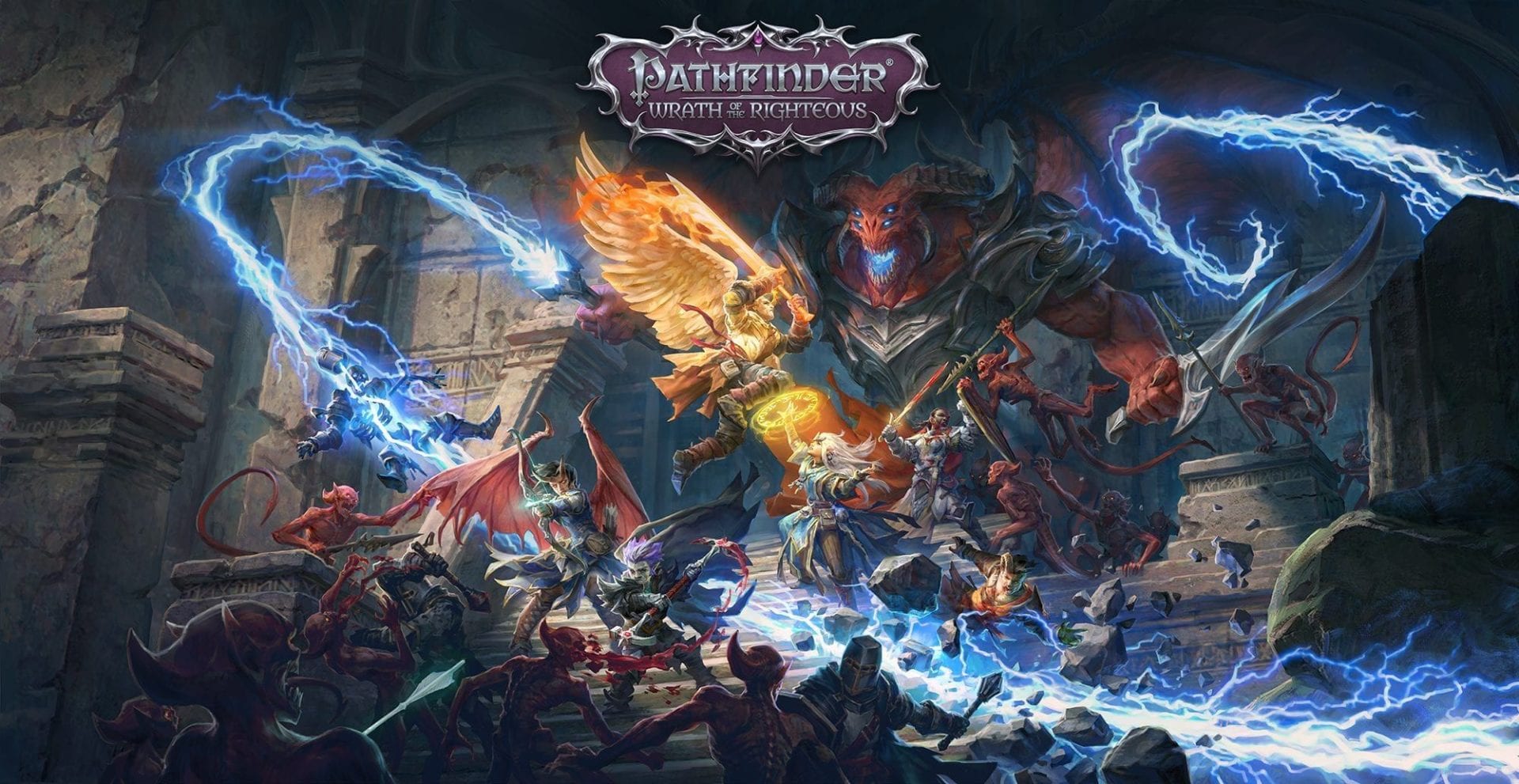 Pathfinder: Wrath of the Righteous has long since cleared its original goal of $300,000 and has already surpassed the first game’s total amount raised. Now it’s a question of how much it will end at. Owlcat Games just recently reached a significant milestone: over $1 million raised on Kickstarter.

Coinciding with this achievement, Owlcat Games also announced that Pathfinder: Wrath of the Righteous will receive a turn-based gameplay mode for those that prefer it over the traditional CRPG gameplay.

Interestingly, the developers mention that they took inspiration from a mod for Pathfinder: Kingmaker by user Hsinyu.

“Once again, we want to stress out that our new CRPG is designed and balanced for RTWP, but with that, we’re aiming to develop a turn-based mode to bring the game closer to a tabletop experience and give more control over combat for those of you, who prefer to play turn-by-turn. You will be able to control every action your characters take.

More than that, we want to give you more tools to plan ahead and employ tactics based on your party’s unique composition and abilities. You will be able to switch between modes on the fly, without the need to reload the location, which will give you the ability to fight any encounter in either mode at any moment.

There is still much work to do: we took the user mod as a starting point, and then we spent a long time reconsidering the interface, and also adding some useful features—for example, we will add the ability to see the exact path your character will take toward their target, taking static obstacles and other characters into account.

You will also be able to see any attacks of opportunity that enemies are going to make if the character takes this path.”

For the uninitiated, Pathfinder is a tabletop game universe that for a period of time was more popular than Dungeons & Dragons. Although D&D sits back on top as of now, Pathfinder is still prominent among the tabletop community and has its own universe and rules that many players enjoy.

The first video game set in the Pathfinder universe, Pathfinder: Kingmaker, was released in 2018 and was a successful Kickstarter project in its own right. The game is reminiscent of other modern CRPGs such as Divinity, featuring isometric gameplay and lots of roleplaying options.

We recently previewed the still in development sequel, Pathfinder: Wrath of the Righteous, if you’re interested in learning more or if you want to hear it right from the developers, we also interviewed a member of the Owlcat Games team recently as well.

As of the time of this writing here are the stretch goals that Pathfinder: Wrath of the Righteous has hit along the way to hitting $1 million raised and which ones are currently announced and still pending: