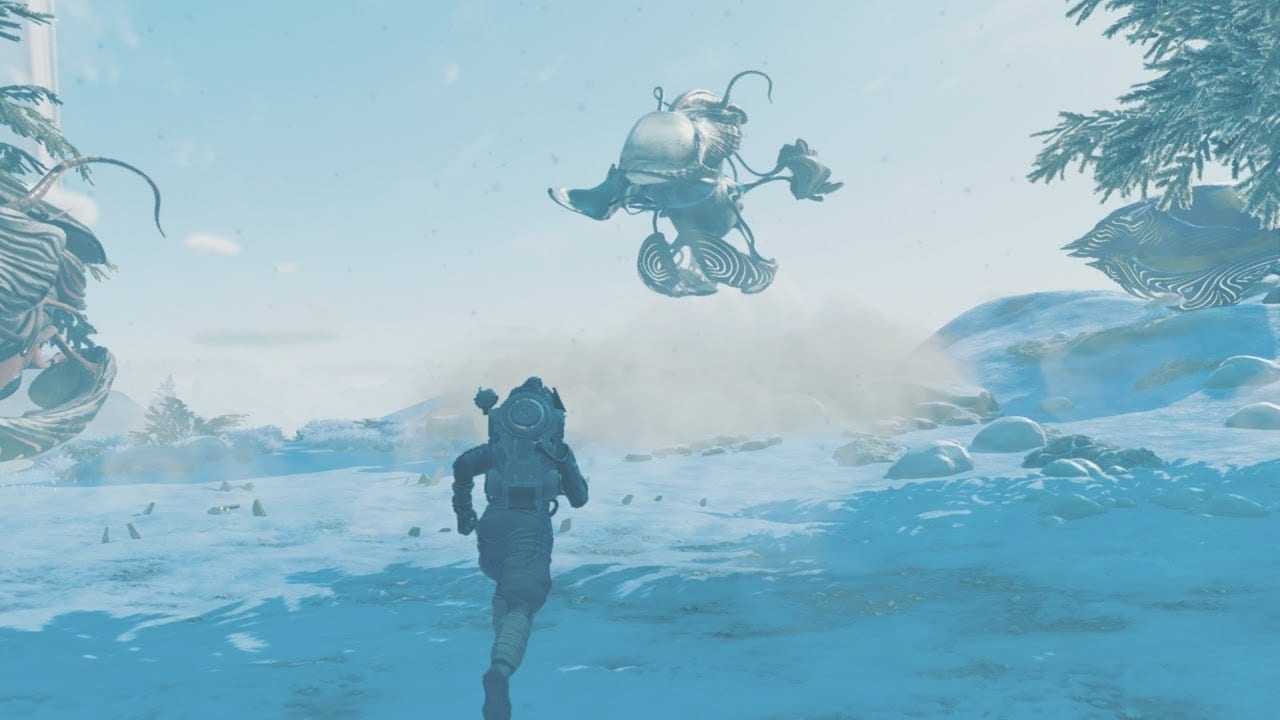 A new class of ships has appeared in No Man’s Sky today following a free update across all platforms. Called “living” ships, they appear as strange alien technology unlike anything seen before in the game.

A trailer today showcases them in action, but it’s not actually the first time we’ve seen these strange vessels. Yesterday, Twinfinite reported that No Man’s Sky PC players running the game in Experimental mode had come across them following a recent patch despite the fact that there was no mention of them in the patch notes.

It was puzzling that such a significant addition to the game hadn’t been highlighted in the notes, which instead focused exclusively on hotfixes and performance improvements.

With the free update only a day off being released, perhaps Hello Games was just hoping nobody would discover it before the announcement was officially made?

You can check out the new Living Ships trailer below.

Hello Games has continued its impressive post-launch support of No Man’s Sky since 2016. Its most substantial recent expansion was the Synthesis Update, which added a substantial number of “frequently requested” features, in addition to bug fixes and improvements to VR functionality.