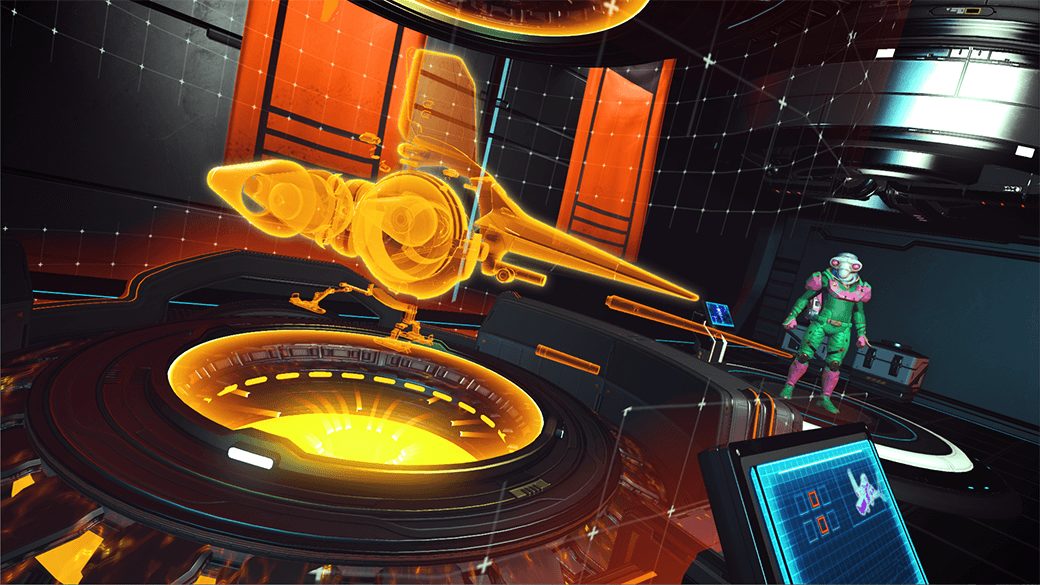 The next chapter of No Man’s Sky has arrived with the Synthesis Update, which adds a substantial number of “frequently requested” features, in addition to bug fixes and improvements to VR functionality.

Here are the major new additions:

You can head over to Hello Games’ blog post to read the full patch notes, which provide an extensive list of bug fixes and improvements.

Today’s update follows on from patch 2.09, which was designed to improve PC and VR optimization.