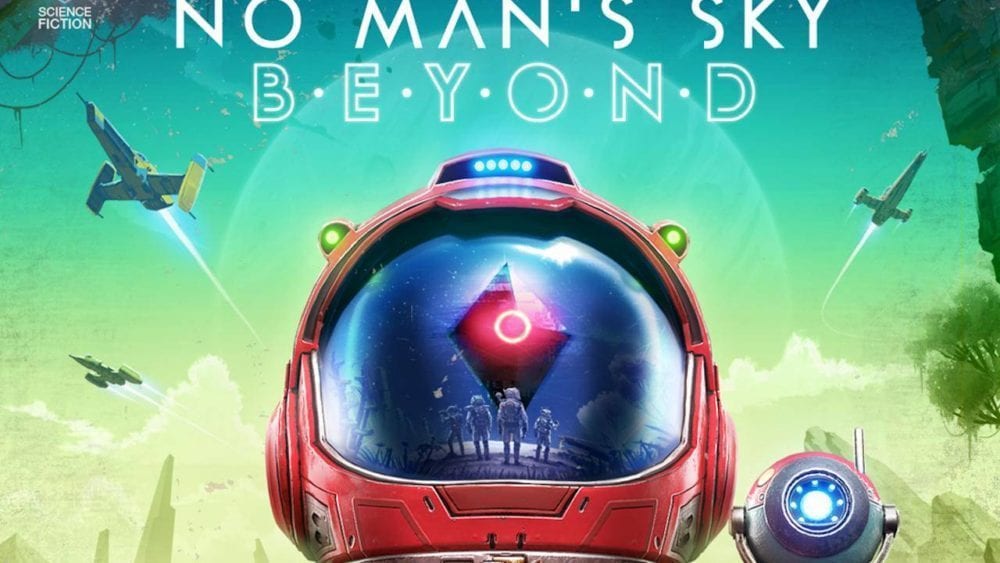 No Man’s Sky Beyond’s release earlier this month added a huge volume of new content to the game, including much-requested VR support. Today, developer Hello Games is rolling out a new PC-centric patch that optimizes the game’s performance and streamlines VR functionality.

Among the notes that PC fans will be happy to see, in particular, is improved stability. Sean Murray describes the latest patch as bringing “significant performance improvements.”

Beyond Patch 2.09.2 is expected to come to other platforms moving forward, but so far it’s just for PC. You can see the full patch notes below:

Today’s No Man’s Sky Beyond patch follows hot on the heels of 2.09 and 2.09.1, which were released on the same day last week.