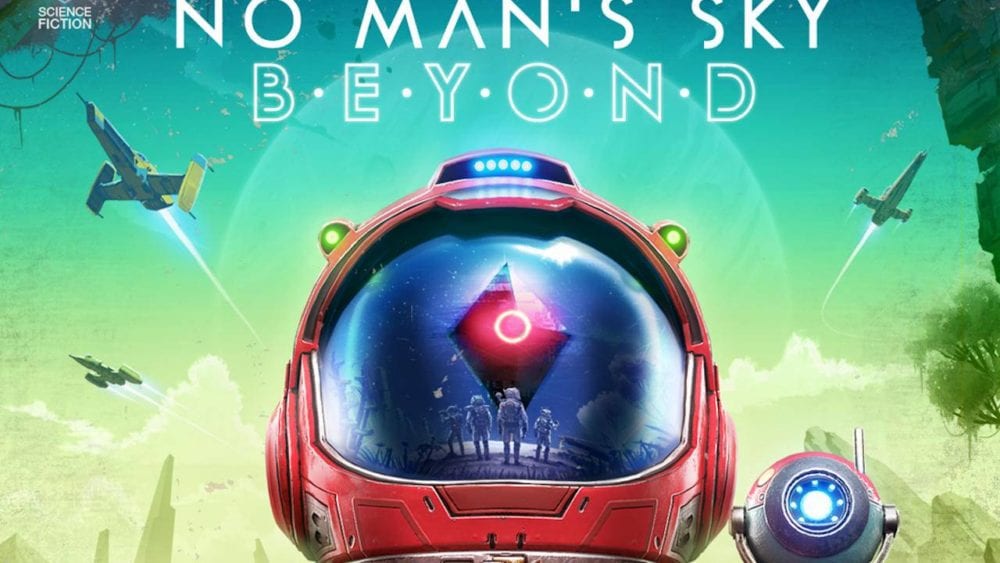 Hello Games is busily tweaking No Man’s Sky after the enormous Beyond update launched earlier this month; patch 2.09 was announced by the developer today and is entirely focused on fixing bugs and performance issues reported by the community.

For the time being, the following fixes are only available for the PC version of the game, but the developer plans to roll the patch out to other platforms as soon as possible.

The full patch notes are as below:

Today’s fixes follow on from patch 2.0, which added a ton of new features to the game. In related news, we learned earlier that No Man’s Sky Beyond will be getting a physical release on PS4.