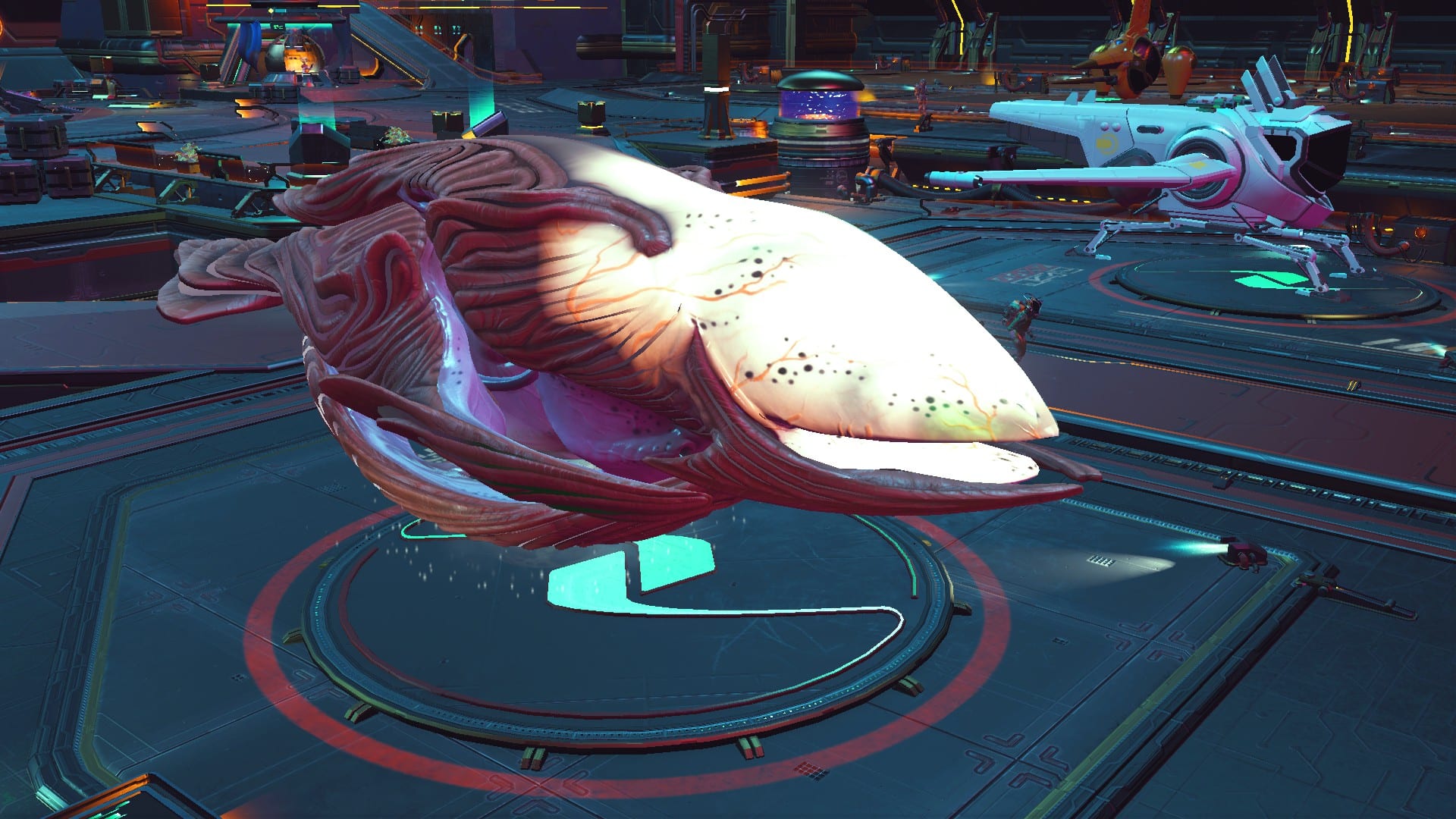 No Man’s Sky has a new Experimental Update over on PC, and, as is typical, the developer has taken to the Steam forums to list the various fixes and new content on offer. What isn’t typical, though, is the addition of what would appear to be some pretty major changes unlisted in the actual patch notes.

As spotted users over on ResetEra, there appears to be a new class of organic ship buried within the patch. Thanks to ResetEra user FreezePeach for snapping the below images.

Other players have also found the ships floating around, too.

Video of the new #NoMansSky ship class that has been found in the most recent experimental patch: Source Reddit pic.twitter.com/KNg3V0HOWB

Quite why it hasn’t been mentioned in the patch notes isn’t clear. It could simply be an oversight on the part of Hello Games, though such a major addition is a strange thing to forget. Perhaps it was targeted as a surprise for players to stumble upon themselves? If so, er, you have our apologies! But this was too interesting not to flag.

Either way, we’ll update this article if Hello Games speaks to the matter.

If you’re interested in the full patch notes then head over to the Steam forums. It is an extensive list of hotfixes and performance improvements.

As is mentioned in the notes, if you want to take part in the experimental patch, right-click on No Man’s Sky from the Steam library page and select “Properties”. Among the available tabs will be the “BETAS” tab. Enter “3xperimental” in the textbox and press “CHECK CODE”, then select it from the dropdown menu.

No Man’s Sky’s previous major patch was the Synthesis Update, which added a substantial number of “frequently requested” features, in addition to bug fixes and improvements to VR functionality.