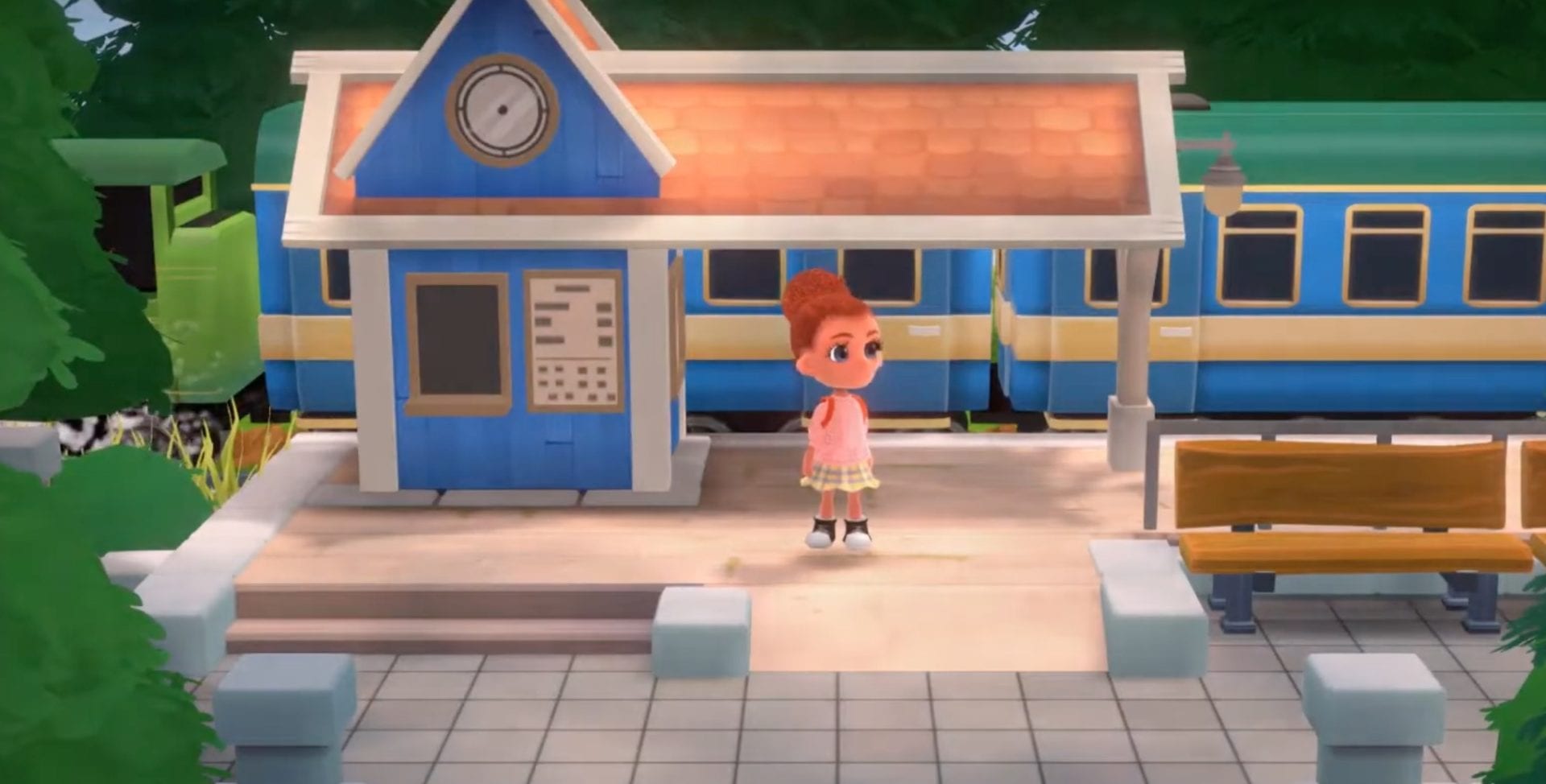 Robert Tat (Wonderscope AB) has announced a new life sim game that will be coming to Steam sometime in 2020. Hokko Life is an Animal Crossing/Harvest Moon-like title that will allow players to make friends, craft items, go fishing, catch bugs, tend to fruits and vegetables, and much much more.

The solo developer has worked with Sony and Whitehead for the past 10 years and in a quote from a press release, mentions that he wanted to make a calming game that didn’t involve shooting or killing:

My name’s Robert Tatnell; I’ve been lucky enough to work at a bunch of great studios such as Sony and Lionhead, but after over 10 years making projects involving combat and killing, I decided to “go solo” and start building colourful, relaxing games instead.

Here’s the full description of Hokko Life from the press release:

Hokko Life is a creativity-filled community sim game that invites players to escape the hustle-bustle and relax in their new home of Hokko. Build the town of your dreams with Hokko Life’s creativity tools, which allow you to customize and design furniture, clothing, and much more! Those creative juices not flowing? Why not relax and while away the hours at a local fishing spot; out hunting bugs; or tending to your garden!

You can watch the announcement trailer down below and some cool images down below that show off the game’s style and such:

Hokko Life will be coming to PC via Steam sometime in 2020 and if you’re interested in keeping up with the title, you can check out the Steam page right here.