While Sony Interactive Entertainment has been rather secretive about the upcoming PS5, today it offered another way to find out more about it down the line.

As spotted by Resetera user Modiz, Sony Interactive Entertainment UK opened a a dedicated section on its website mentioning that it isn’t “quite ready” to fully unveil the PlayStation 5.

That being said, users can sign up for a newsletter to be among the first to receive details on the release date, price, and games lineup.

At the moment, we don’t yet know when Sony Interactive Entertainment intends to fully reveal its next-generation console.

Earlier today Sony Corporation chief financial officer Hiroki Totoki mentioned that for now, it’s very difficult to discuss the price of the hardware, but the company is aiming to achieve a smooth transition to PS5 thanks to the baseline of revenue provided by network services and in particular PlayStation Plus.

We also learned that the PS4 has shipped 108.9 million units as of December 31, 2019, amid predictable slumping sales and profit due to the natural slowdown of the market at the end of the generation.

Looks like we’ll have to wait and see. The PS4 was revealed in February, but this doesn’t mean that the same will happen with PS5. Considering that Sony is currently the leader of the market, they can probably afford more flexibility in their messaging. 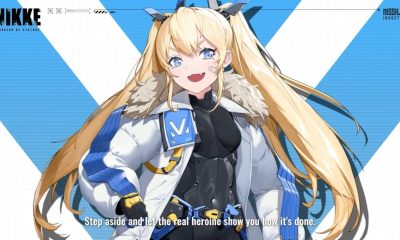 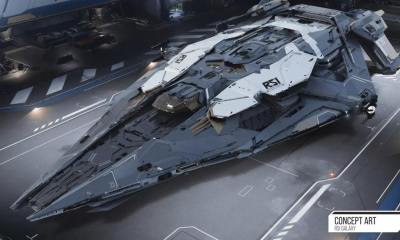 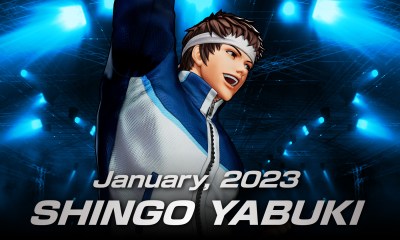