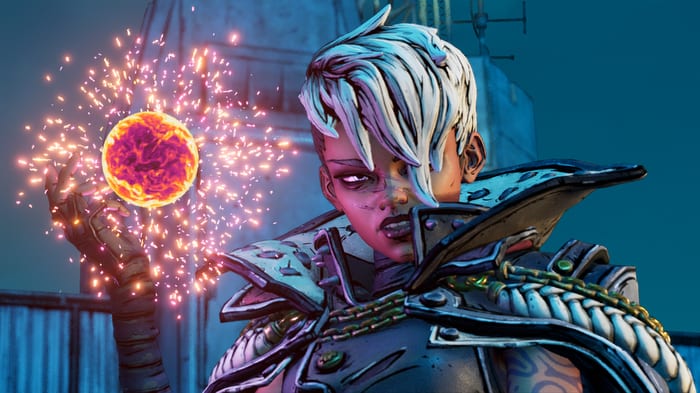 It’s been a long wait, but Borderlands 3 is finally coming to Steam in just a few weeks time.

During Gearbox Software’s press conference at Pax East 2020, the company revealed that Borderlands 3 will be available on Steam starting Mar. 13. The game will likewise offer cross play functionality with those who bought the game through the Epic Games Store, allowing PC players to engage in co-op regardless of their launcher.

It has not yet been revealed whether the game will be listed at full price or if it will be offered at a discount. Likewise, it wasn’t confirmed whether the game’s latest DLC expansion, Moxxi’s Heist of the Handsome Jackpot, will be available through Steam alongside the game.

Should this information become available, we’ll update this piece accordingly.

Released on Sept. 13, 2019, Borderlands 3’s PC version was originally released exclusively through the Epic Games Store. The move drew some criticism, but the game still managed to sell several million copies even without being available on Steam.