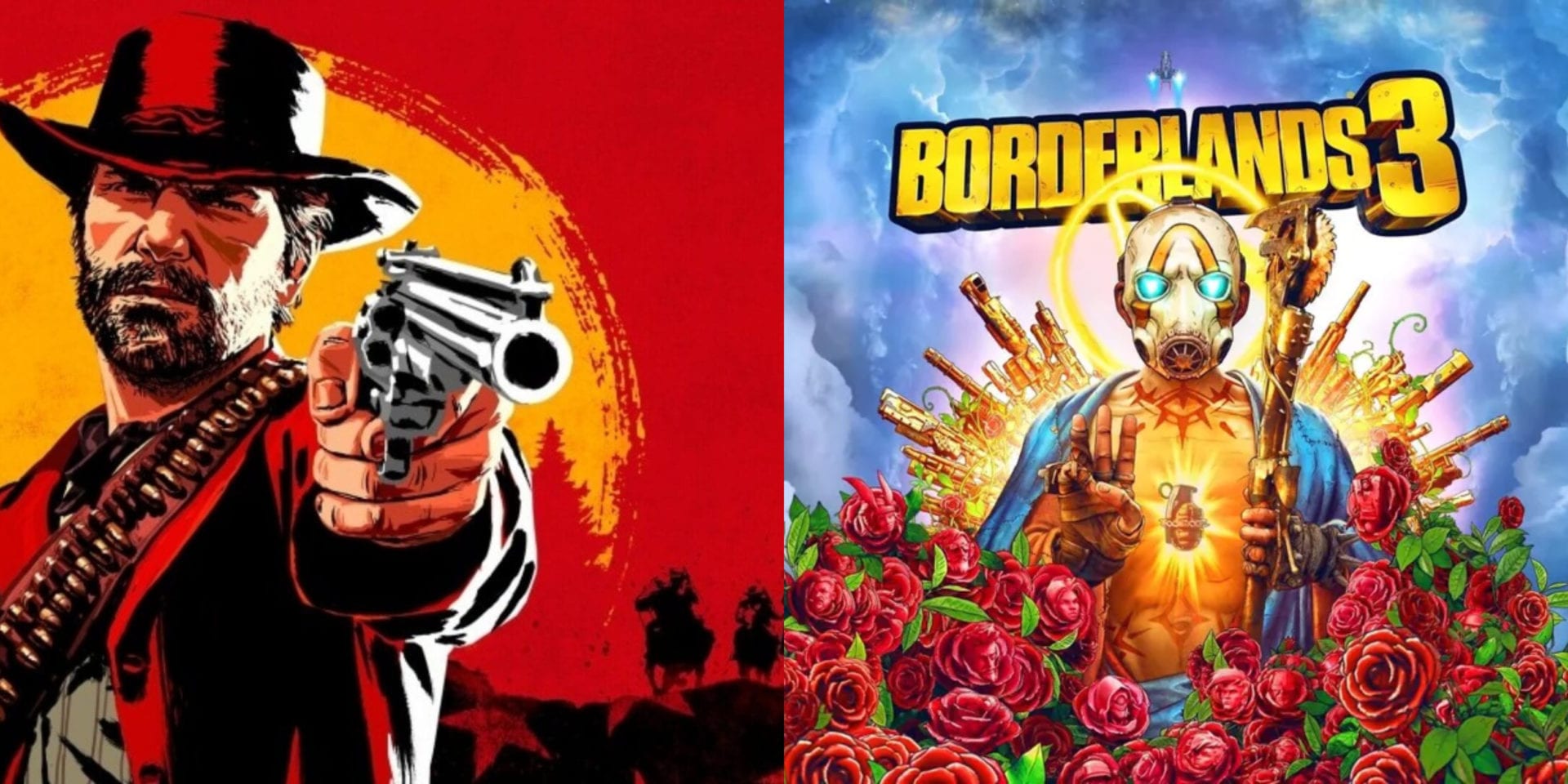 Take-Two Interactive Software’s Q2 financial report is in and the results are impressive. Net revenue and digitally delivered GAAP revenue were both up by over 70% year-on-year, and recurrent user spending was up by 32%, which resulted in the company raising its financial outlook for fiscal 2020.

Take-Two attributes its success to the strong performance of Borderlands 3, which had an exceptional launch and “sold-in more than 5 million units within its first five days of launch.” We learned during today’s financial call that sales are now at almost 7 million since launch.

Also, the continued sales and recurrent user spendings in games like Grand Theft Auto Online and Red Dead Online have also been a boon. GTAV’s cumulative sales since launch are now at 115 million units and the game exceeded the publisher’s expectations with its strongest quarter yet. Meanwhile, Red Dead Redemption 2 continues to perform well and has now sold 26.5 million.

Sports franchises like NBA2K20 have also been a boon. A press release notes that the “NPD Group noted launch month sales were the highest for any sports game in history.” The game has sold nearly 6 million units since launch.

Strauss Zelnick, Chairman and CEO of Take-Two said of the results:

“Our positive momentum continued in the second quarter, enabling our Company to generate operating results that significantly exceeded our expectations.

“As a result of our better-than-expected second-quarter operating results, we are once again raising our operating outlook for fiscal 2020. The third quarter is off to a solid start with the launches of The Outer Worlds, Red Dead Redemption 2 for PC and WWE 2K20, and we will bolster our holiday line-up with offerings for Google Stadia and Sid Meier’s Civilization VI for PlayStation 4 and Xbox One.

Throughout the fiscal year, we will continue to support our titles with experiences designed to captivate audiences and drive ongoing engagement, including new content for Grand Theft Auto Online and Red Dead Online.

“Looking ahead, Take-Two has the strongest development pipeline in its history, including sequels from our biggest franchises as well as exciting new IP.

We are actively investing in emerging markets, platforms and business models, and are exceedingly well positioned to capitalize on the positive trends in our industry and to generate growth and margin expansion over the long-term.”

You can view Take-Two Interactive’s Q2 figures below, but there’s much more data listed in the press release here.

Today’s news follows up from an update back in August regarding Red Dead Redemption 2’s excellent commercial performance.