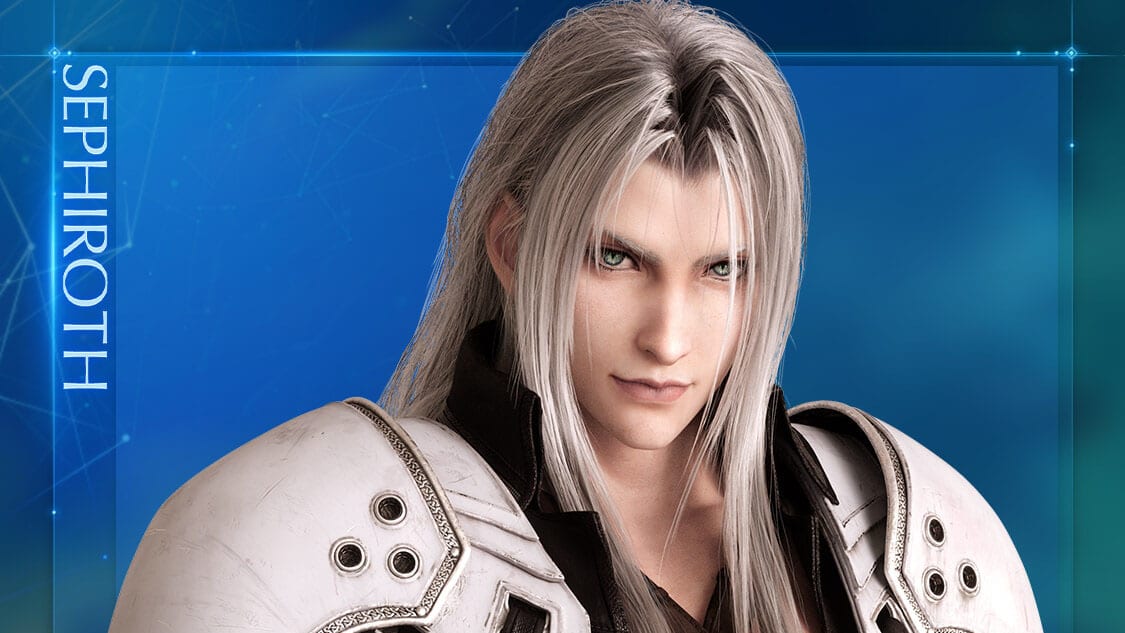 We get a bunch of wallpapers that you can use on your PC, console, or mobile, portraying iconic villain Sephiroth.

You can check them out below, and download additional sizes on the official site.

On top of that, the publisher launched a collaboration with Ferrero’s Butterfingers line, which will run between March 3 and May 14.

Purchasing any two Butterfinger, Baby Ruth or Crunch bars will net you the dynamic theme for PS4 displayed below.

“SQUARE ENIX is the perfect partner to help us get gamers excited about our delicious products This partnership is an important next step in connecting Ferrero to the world of gaming.”

“Ferrero is creating a special opportunity for players to enhance their FINAL FANTASY VII REMAKE experience We think fans will be excited about the dynamic theme and items, and we appreciate Ferrero’s partnership in bringing this promotion to players across the United States.”

If you’d like to see and learn more about the game, you can enjoy the opening cutscene, the latest screenshots, the previous, spectacular trailer that revealed Red XIII, another large batch of screenshots, and the previous trailer from The Game Awards.

We also have some more wallpapers and avatars showcasing Cloud, more starring Barret, some displaying Tifa, more featuring Aerith, another gallery of screenshots, a few recent videos, a couple more clips, a charming TV commercal mixing live-action and a nostalgic feel, another trailer, plenty more beautiful screrenshots, and gameplay with the reveal of the Classic Mode.