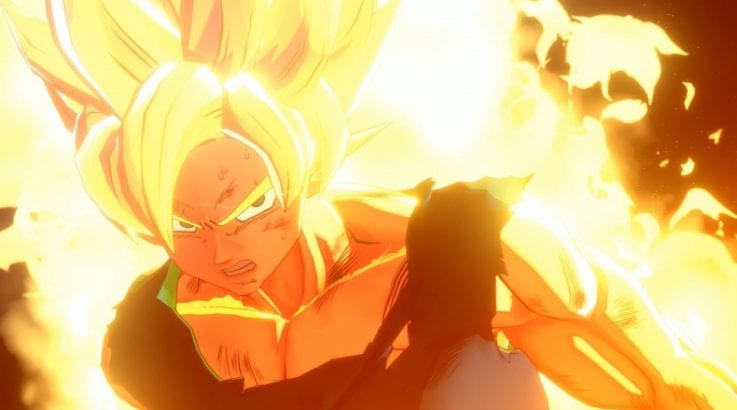 Given Dragon Ball Z‘s popularity, it’s not uncommon for people to say they’re knowledgeable about the series.

Whether they know exactly how every fight ended or the location of every character when the Dragon Balls were used, there are individuals who hold an impressive amount of knowledge about the series. You may even be one of them, pouring over the episodes of the anime and its tie-in movies whenever you can or re-reading the manga on a regular basis.

However, there are still some bits of info that trip people up on a regular basis, and which only the hardest of the hardcore fans will have memorized. To that end, we’ve compiled a quiz of questions only the most seasoned of fans will get right on the first try.

Think you can handle it? Then click on and see just how vast your Dragon Ball Z knowledge is.

Are You a True Dragon Ball Z Fan? Answer These Trivia Questions to Find Out!

Who was the first character in Dragon Ball Z to make a wish on the Dragon Balls?

Which characters have techniques that they use more than once in the series? (Note: Movies don't count)

Which character never learns to sense power levels on their own, i.e. without a scouter?

Which character in Dragon Ball Z has never been killed and then revived with Dragon Balls?

Which characters survive Kid Buu's attack which destroys the Earth?

After the end of the Cell Saga, how many timelines are shown to exist?

Which villains in Dragon Ball Z have been defeated with the Spirit Bomb?

Which planet is never shown to be destroyed at any point in Dragon Ball Z?

Last Question: Which human character is the last one seen in a fight in the Dragon Ball Z anime?