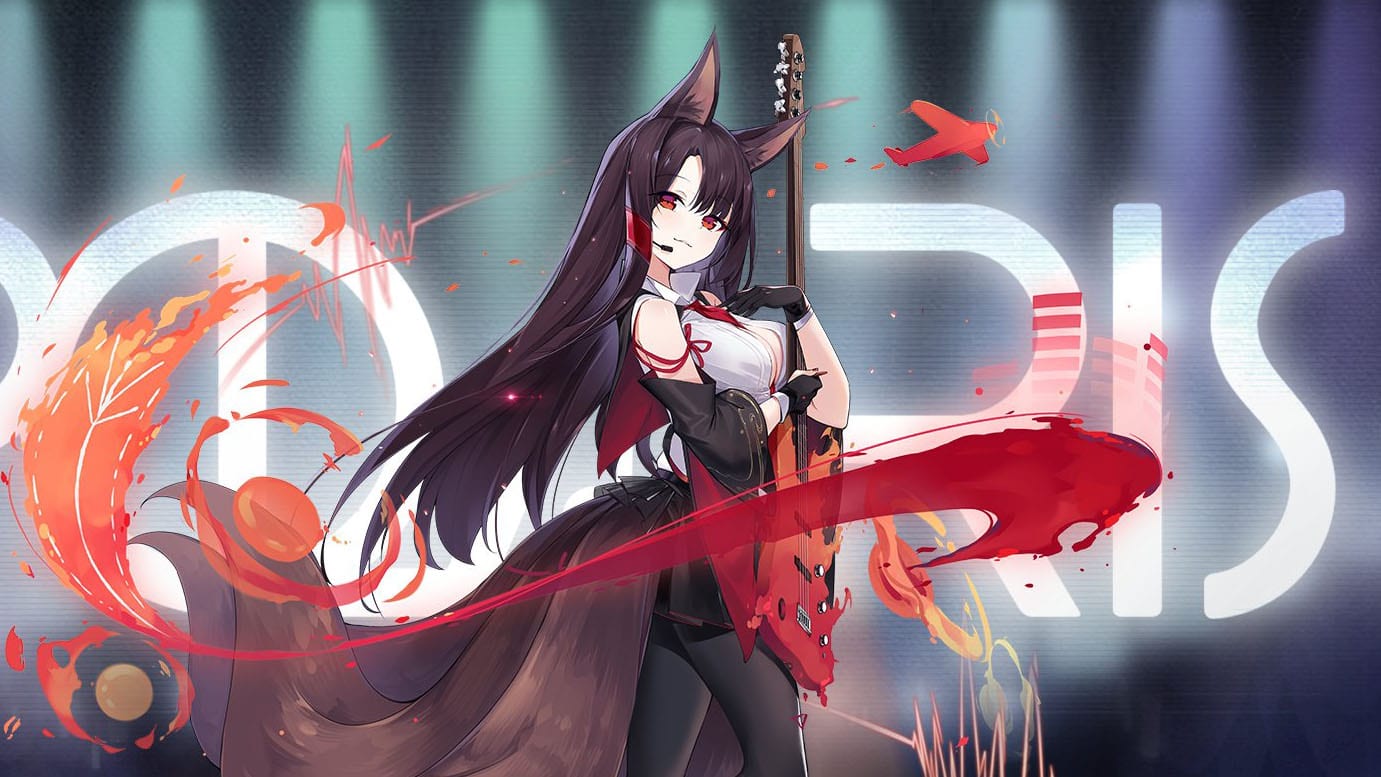 English-speaking players of the popular shipgirl-focused game Azur Lane are soon going to get a treat in the form of the Crescendo of Polaris event, and Yostar is revealing new shipgirls and skins following last week’s hints.

We get to see Sheffield μ, Akagi μ, and Gascogne μ, who are actually separate versions of the same shipgirls using siren equipment against their enemies.

Incidentally, we get to take a look at a Lantern Festival skin for Acasta from the Japanese servers, even if it has not been confirmed just yet for the western servers.

If your interest leans more towards console and PC games, Azur Lane: Crosswave has already been released for for PS4 in Japan, and it’s coming to the west in February with a PC version on top. You should definitely read the interview we pubished a few weeks ago ago, in which Compile Heart President Norihisa Kochiwa talks in depth about the project.