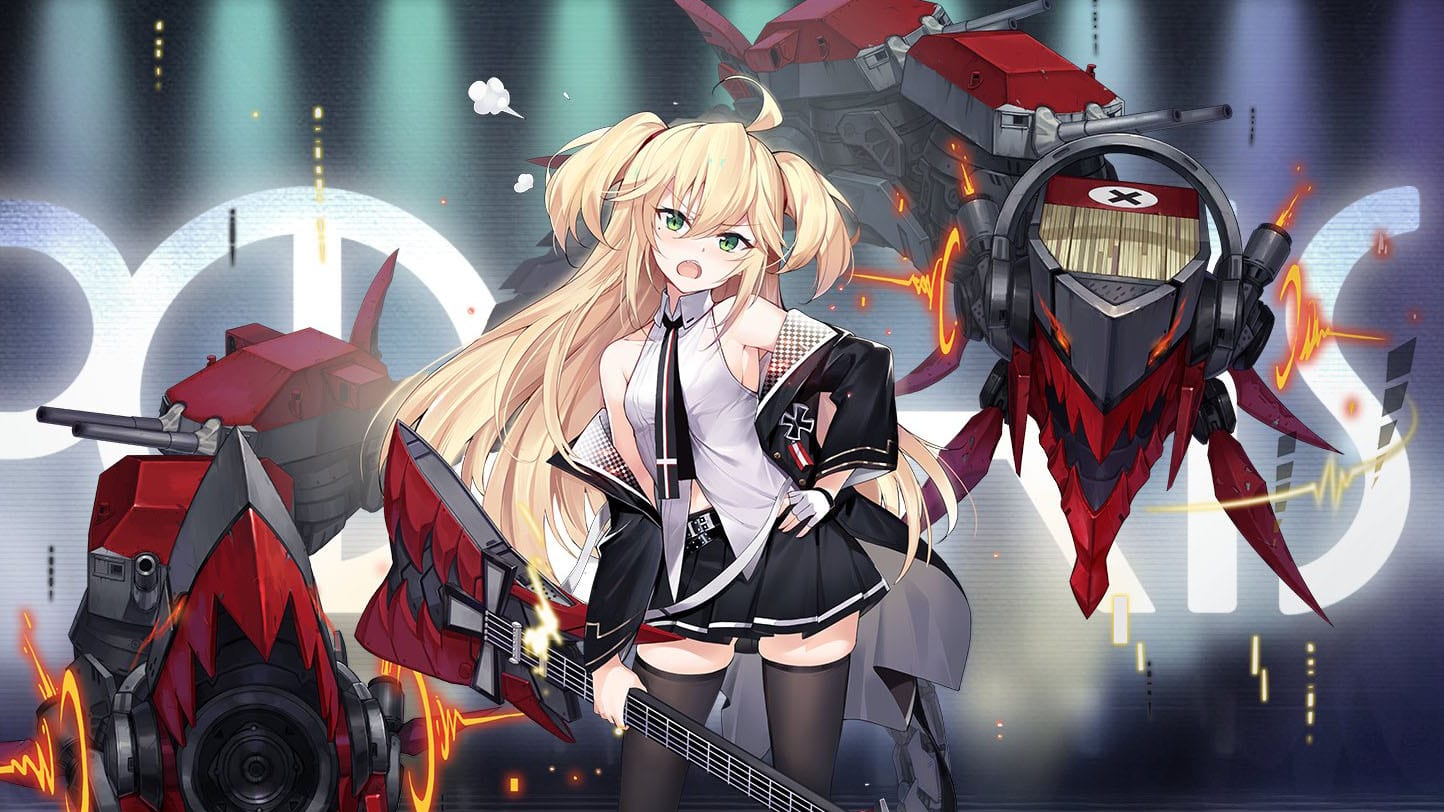 Azur Lane publisher Yostar is continuing to reveal new content for the super-popular shipgirl game, and today there is good news for English-speaking players.

While Yostar is trying to launch events at the same time between Japanese, Chinese, and English servers, a relevant one wasn’t released for western players in November.

The event was titled “Crescendo of Polaris” and featured an idol theme. It included new shipgirls utilizing siren technology against the enemy.

As a matter of fact, “new” may be a bit misleading. The shipgirls featured in the event were new versions of existing shipgirls with different mechanics.

Today we got the reveal of two of those shipgirls, Admiral Hipper μ and Cleveland μ. This, of course, means that the event is coming alongside the rest of the ships.

Alongside the two shipgirls, we also get the reveal of one of the themed skins coming with the event, specifically for Eldridge.

If your interest leans more towards console and PC games, Azur Lane: Crosswave  has already been released for for PS4 in Japan, and it’s coming to the west in February with a PC version on top. You should definitely read the interview we pubished a few weeks ago ago, in which Compile Heart President Norihisa Kochiwa talks in depth about the project.