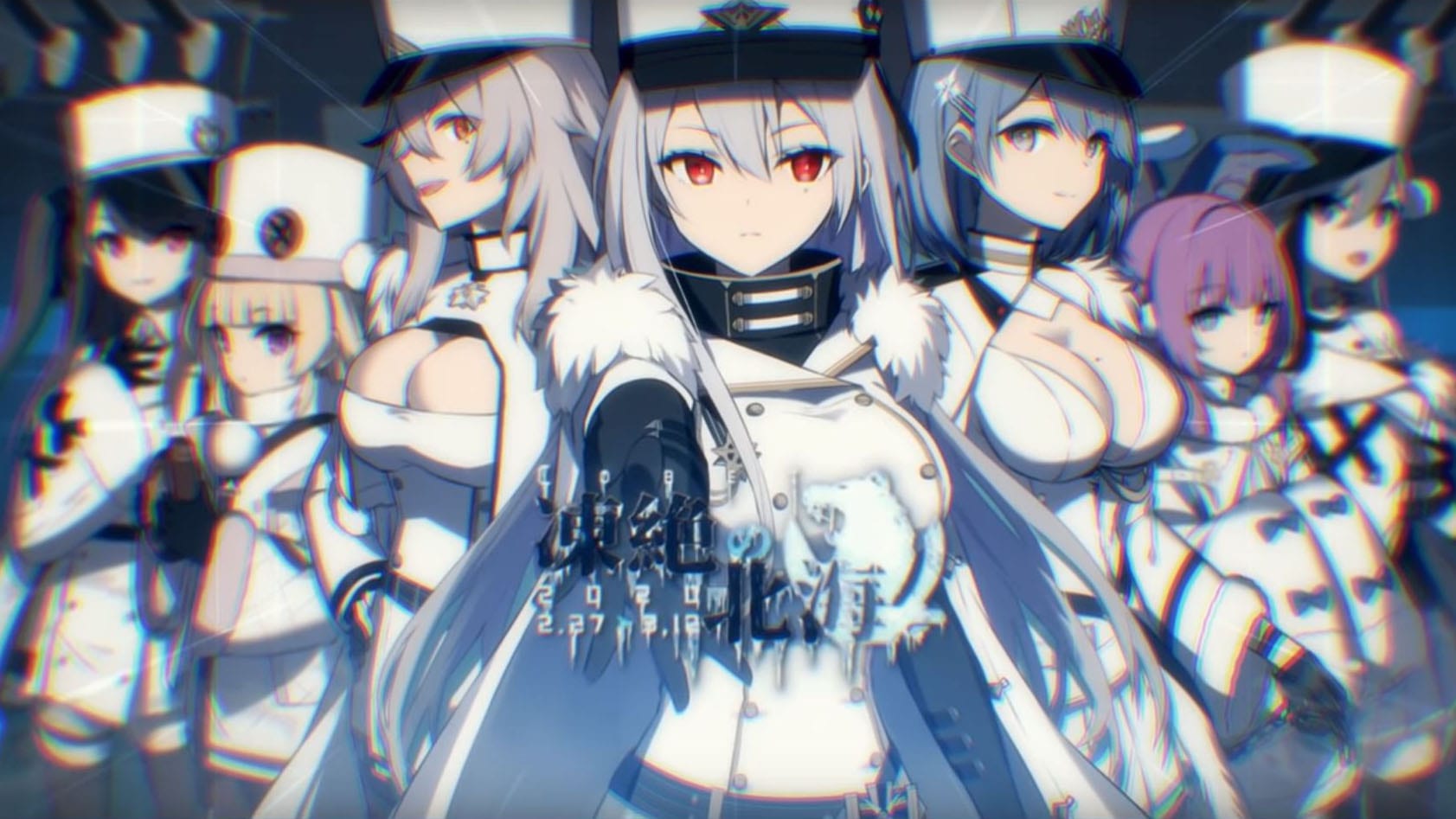 The trailer is about the new major event that will launch in the game tomorrow.

The event is titled Kouzen no Hokkai in Japanese, which translates in “Frozen Sea of the North” and focuses on shipgirls inspired by warships from the Russian Empire and the Soviet Union. At the moment of this writing, an English localization of the title has not been revealed yet.