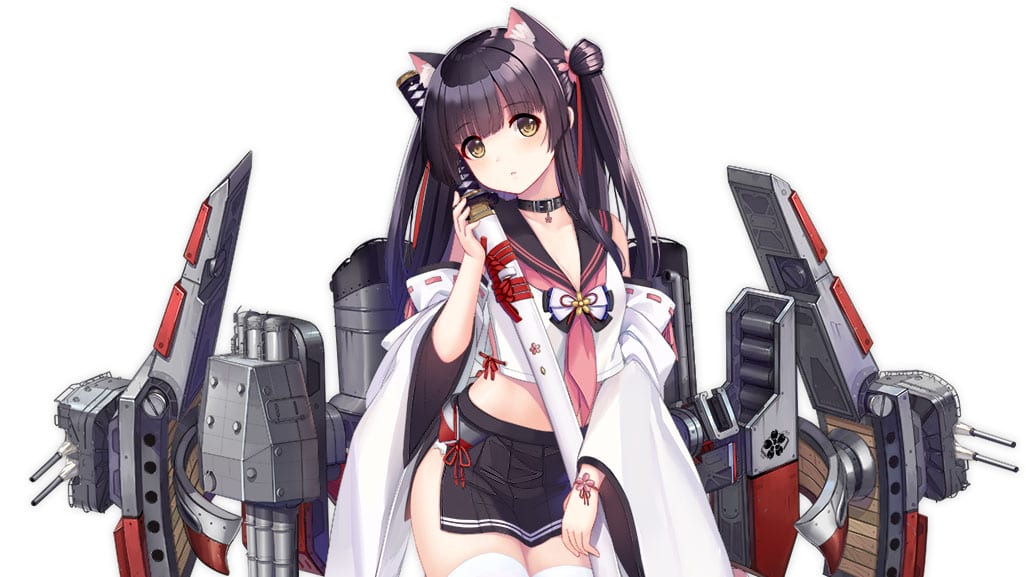 First of all, we get two retrofits on the English servers, part of the gradual process of catching up to the Chinese and Japanese servers.

They’re Yuugure and Shigure, whom you can see below in their new forms.

The other bit of news may feel a bit surprising, and it’s a collaboration with Kinokuniya USA.

If you didn’t expect a shipgirl game to collaborate with a book retailer, welcome to the club, but this is a real thing.

The collaboration will feature an in-game event and a skin for Z23. She already has a teacher skin, so I guess the new librarian skin is only fitting.