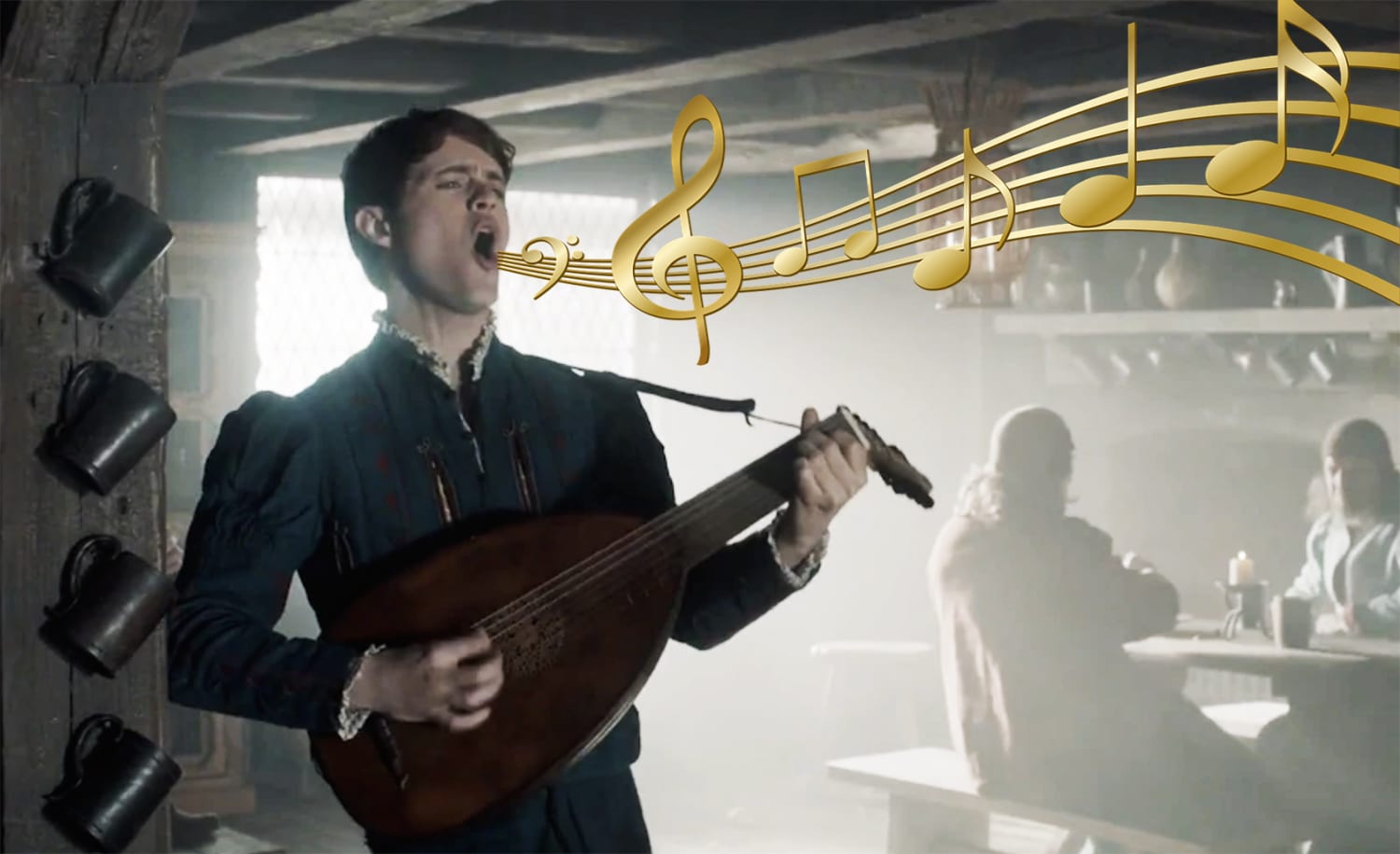 “Toss a Coin to Your Witcher,” the catchy tune sung by Jaskier the Bard in Netflix’s recent The Witcher adaptation, is one you’ll regret listening to a dozen times over when you attempt to go to sleep: it just never leaves the mind. Quite why you would want to spoil The Witcher 3’s beautiful soundtrack with it, I’m not entirely sure, but you now have the option thanks to Nexusmod user BoxManLoche.

As per the mod’s description:

“Simple mod that adds the annoyingly catchy song “Toss A Coin To Your Witcher” from the Netflix show into the game.

It is so far limited to the main menu (whether you have the base, Hearts Of Stone or Blood & Wine main menu); however, I can provide options to replace different pieces from the game if there’s a demand for it.”

You’ll only be able to take advantage of this mod on PC versions of The Witcher 3, of course. If you’re interested, the installation instructions look simple enough.

The Witcher 3 isn’t the only game you can add the song to, either.

If you’re a complete lunatic and simply can’t get enough of the song or you’ve lost the plot completely and now want for nothing else but actor Joey Batey’s voice ringing around your head 24/7, “Toss a Coin” can be added to The Witcher: Enhanced Edition, as we reported last week. It can also be grooved along to in Beat Saber, too.