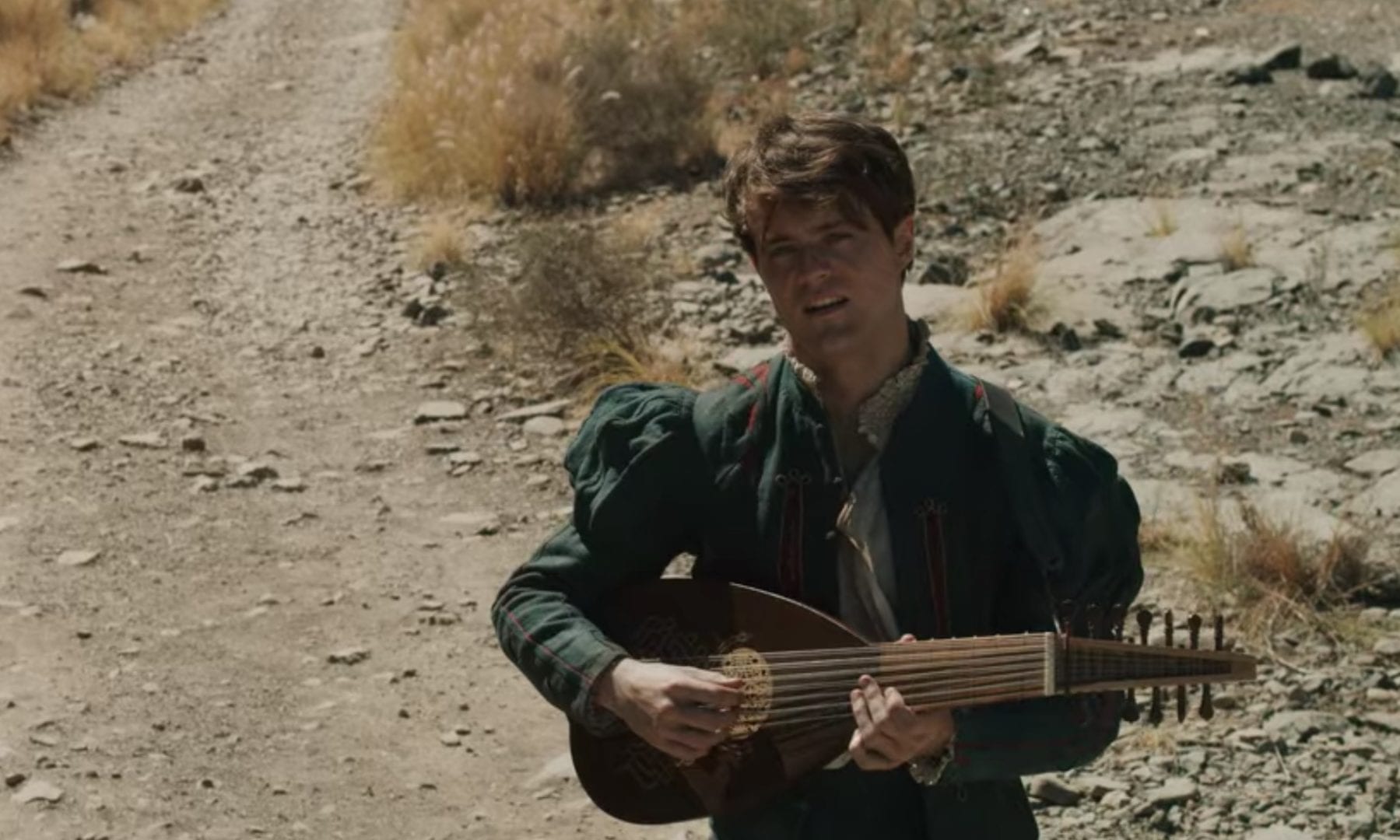 Netflix’s live-action adaptation of the popular fantasy series, The Witcher, has premiered all eight of its episodes on the streaming service this month and while the reception has been mixed from critics, there is one thing that most viewers can agree on: Toss a Coin to Your Witcher has got to be one of the catchiest songs of 2019.

I wrote about the lovely tune earlier this week after it had been stuck in my head for days on end but now if you want to get even more from Jaskier’s jingle, you can now play the song on Beat Saber, the VR action-rhythm game on Oculus and PS VR.

You can watch the spectacular video down below and if you’re interested in trying out the level for yourself, you can download the beatmap right here.

Ugh. I really just cannot get enough of this song. I wish I had Beat Saber so that I can throw myself into a virtual reality world where the Bard from The Witcher is singing to me while I slash away at red and blue colored cubes.

Anyways, if you guys are looking for even more The Witcher goodness, make sure to check out a feature on some things that the Netflix series teaches us about how to play The Witcher 3, another one about six characters we’re likely to see in the upcoming season 2, and some things about the universe that you should know before jumping into the show for the first time.