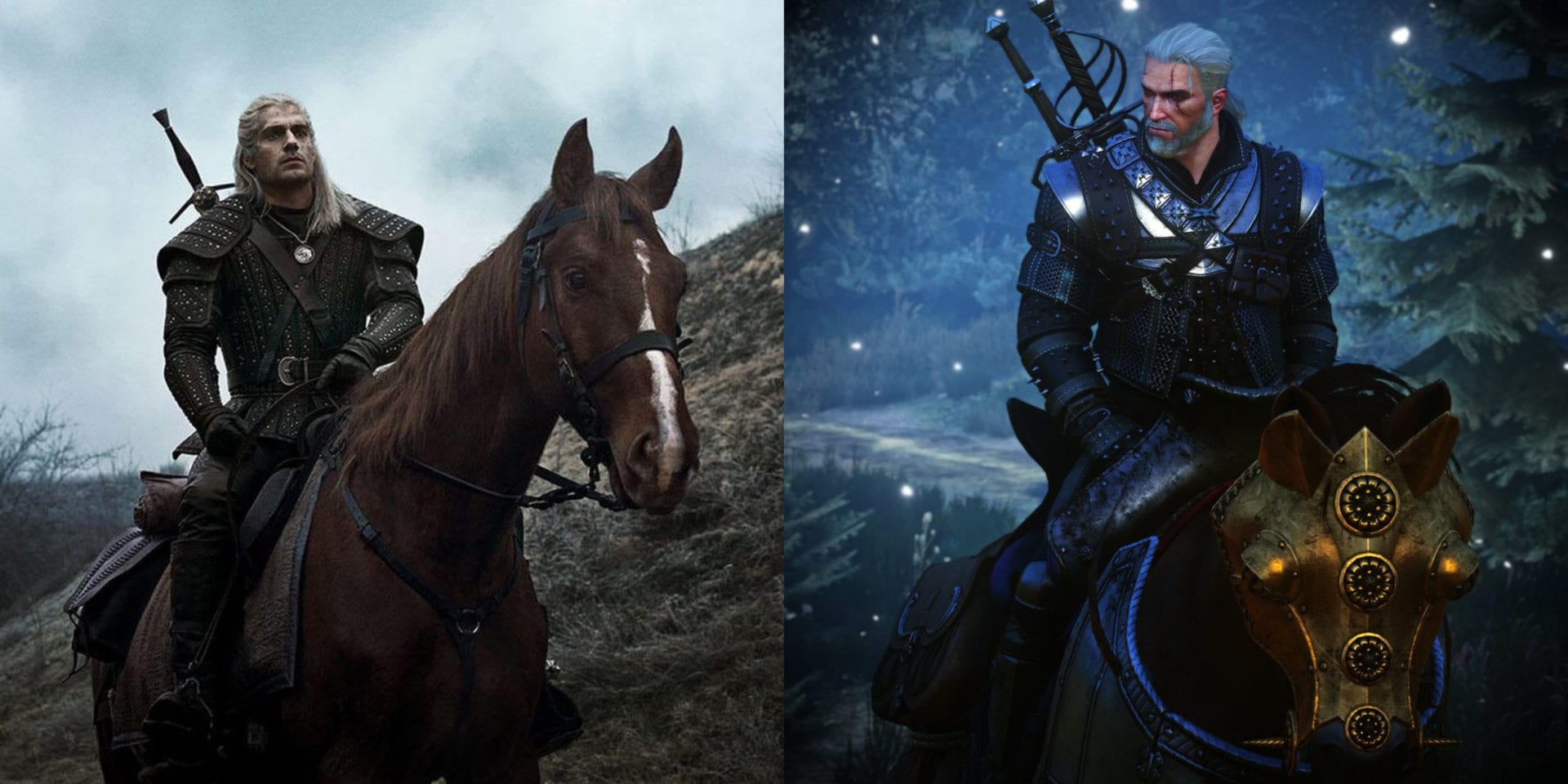 Now that the first season of Netflix’s The Witcher adaptation is in the bag, fans will be excitedly looking forward to the second. The good news is that we know that’s definitely happening — Netflix greenlit another season even before the mostly positive reception to the first. The bad news is that it probably isn’t going to be ready until 2021.

Still, the long wait isn’t enough to deter us from daydreaming about what’s next for Geralt and co. At least, not while that darn Toss a Coin song is still stuck in our heads! Here we’re going to give you a rundown of which characters from developer CD Projekt Red’s most successful video game are likely to appear in the next season based on the timeline.

Needless to say, there will be some minor spoilers. We won’t detail any story beats, but if you want to stay completely clueless as to who’s likely to show up then obviously don’t read ahead.

One of Geralt’s Witcher peers, Lambert is actually a mainstay of all The Witcher video games, not just Wild Hunt, and he’s very likely to make his first appearance in Netflix’s adaptation next season.

If you didn’t already know, this first season has been an adaptation of stories from Andrzej Sapkowski’s first Witcher books, The Last Wish, and Sword of Destiny. Next season, however, will kick off the first book in the novel saga, Blood of Elves.

Blood of Elves details Ciri’s Witcher training at Kaer Morhen, which is actually what we’re seeing during the flashback scene at the beginning of The Witcher 3: Wild Hunt. As you may remember, while training there, she learns from experienced monster-hunters like Geralt and Vesemir.

This is exactly the same as Blood of Elves, though she in the book she actually receives a little more attention from other Witchers, and that includes Lambert, as well as one or two other familiar names…

Eskel is another Witcher that’ll be making an appearance at the inevitable Kaer Morhen Ciri training scene in season two, which is pictured above in The Witcher 3’s own depiction. Players will also likely remember Eskel from the defense of Kaer Morhen against the Wild Hunt, in which Eskel fought bravely.

In terms of how he’ll feature in season two, given that he only really features during Ciri’s training at Kaer Morhen in Blood of Elves, he may not receive all that much screen time. That is, however, unless there are some flashback scenes — according to Witcher lore, Geralt and Eskel took their Witcher trials at the same time and essentially grew up together.

Here’s Ciri describing her first encounter with Eskel in Blood of Elves:

“Ciri looked up into his face and barely restrained her frightened scream. He wasn’t human. Although he stood on two legs, although he smelled of sweat and smoke, although he wore ordinary human clothes, he was not human. No human can have a face like that, she thought.”

The oldest and wisest of the Witcher’s at Kaer Morhen, Vesemir is Ciri’s primary teacher while she’s undergoing her Witcher training. In The Witcher 3, he’s also Geralt’s right-hand man.

Vesemir doesn’t feature as prominently in the book as he does in the video games; however, I can see him being written into the upcoming second season in a greater capacity given how popular he is among fans of the games. Obviously, Netflix has been clear that it’s adapting the books first and foremost, but it’s also demonstrated a willingness to make changes to the pacing and flow of the books, too.

I especially think they’ll do so if he’s to be played by Mark Hamill, too, which just might be the case if you’re willing to read into a bit of friendly back and forth between Netflix and the actor himself.

Back in March of 2018, Hamill took to Twitter to reply to one fan who suggested he was a perfect fit for the role of Vesemir, which we can only hope prompted a discussion between him and Netflix’s production team.

If you played your cards right in The Witcher 3’s Hearts of Stone expansion, Shani and Geralt get down and dirty in one of the game’s many sex scenes. That’s perhaps how you’ll best remember this red-headed beauty, though Shani is much more than just a passing love interest for Geralt. A medic, healer, and surgeon, she’s played a pivotal role in several key events across Witcher lore, both in the books and games.

Indeed, Shani has appeared in the first and third of CDPR’s games, and she’s featured in two of Sapkowski’s books. Since we’re pretty sure season two will be adapted from Blood of Elves, you can expect to see Shani teaming up with Geralt and Dandelion to track down a character called Rience. You can also expect Geralt and Shani an attraction to one another, too — possibly, even, a love triangle with Dandelion. We’ll say no more.

Although he holds the title of royal spymaster, Sigismund Dijkstra is introduced to players of The Witcher 3 as a rather shady member of Novigrad’s criminal underground. Ever the mastermind, Dijkstra seeks Geralt’s help to exert his influence over the political outcome of the war between Redania and Nilfgaard.

Dijkstra is a central character in Blood of Elves, as the head of King Vizimir’s (Redania) secret service, which is why we’re almost certainly going to see him make an appearance next season. It’ll be interesting to see who lands the role given the character’s imposing physique; just as in the games, Dijkstra is described as nearly seven-foot-tall with a bald head and a huge belly.

As for his character, here’s an excerpt from Blood of Elves that should give you some idea of how he’s regarded:

“A popular saying at King Vizimir’s court held that if Dijkstra states it is noon yet darkness reigns all around, it is time to start worrying about the fate of the sun.”

The belligerent of the northern wars, Ciri’s biological father, and Emperor of Nilfgaard, Emhyr var Emreis is a name that anybody who has played even just a few hours of The Witcher 3 will know.

While in the first season of Netflix’s show, Nilfgaard is only skirmishing against its northern rivals, Blood of Elves is when all-out war is launched, just as it is in The Witcher 3. Emhyr var Emreis is at Nilfgaard’s helm during this time, and so you can expect him to essentially play one of the big bad guys in season two.