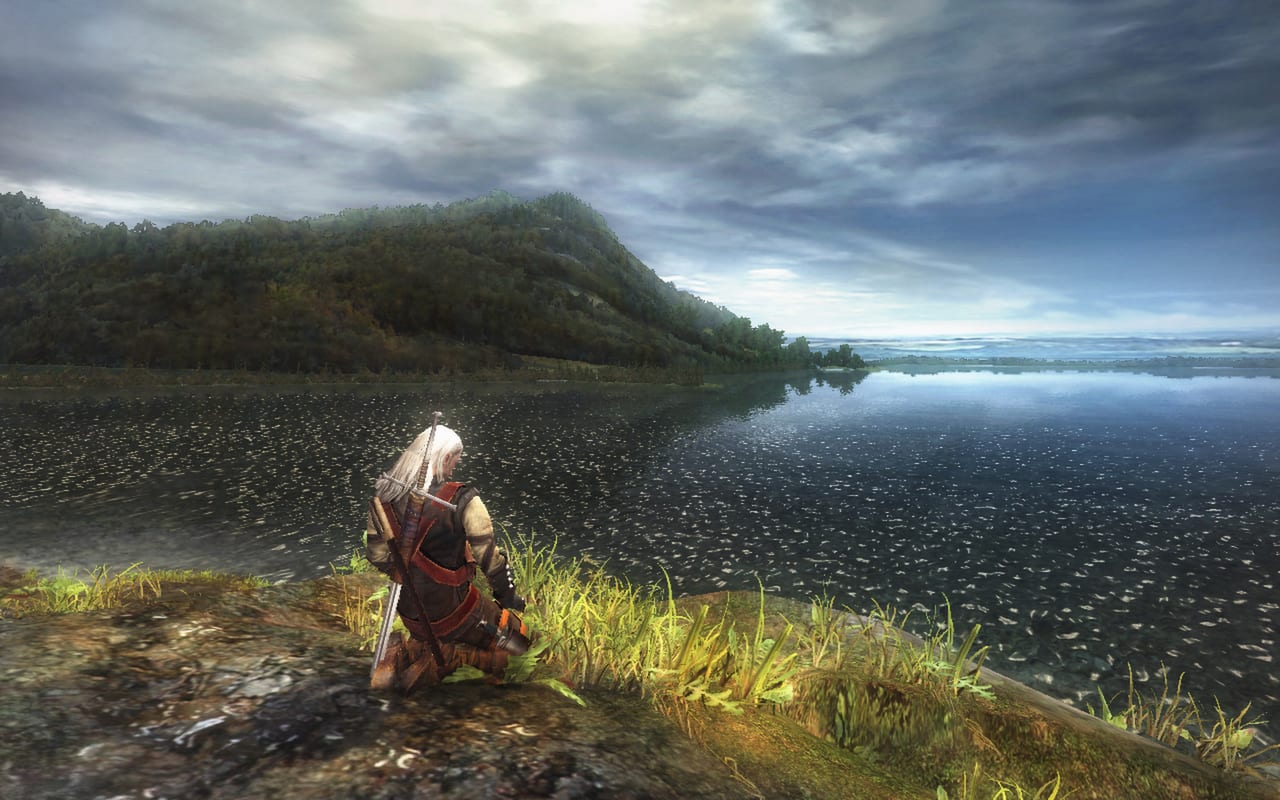 Okay, I know that you all are probably sick and tired of hearing about Jaskier’s annoyingly catchy song from The Witcher Netflix series, but come on! You have to admit that the song is just really, really good.

Toss a Coin to Your Witcher is the holiday song back in December that we all needed in our lives. Ever since fans got to hear it for the first time, it’s been added to Beat Saber, the VR rhythm game, and now someone has added the jingle to the original Witcher game via a fantastic mod.

Hub997 posted the mod to Nexusmods earlier this week and it brings in Dandelion’s ballad from the Netflix series into the 2007 RPG from CD Projekt Red –you can sing along thanks to the added lyrics. You can watch the video down below on YouTube:

The modder also plans to improve upon this cutscene with a furnished interior, new characters, animations, and improved camera movement. They’re also planning on bringing other songs from The Witcher Netflix series into the game as new cutscenes, as well as attempting to bring Toss a Coin to Your Witcher into The Witcher 2: Assassin of Kings.

God, this song is so good.

For more on The Witcher Netflix series, check out a feature on the actors who we think should play Vesemir and another feature on what needs to change going into the second season of The Witcher series.

(Thanks to USGamer for the original reporting)