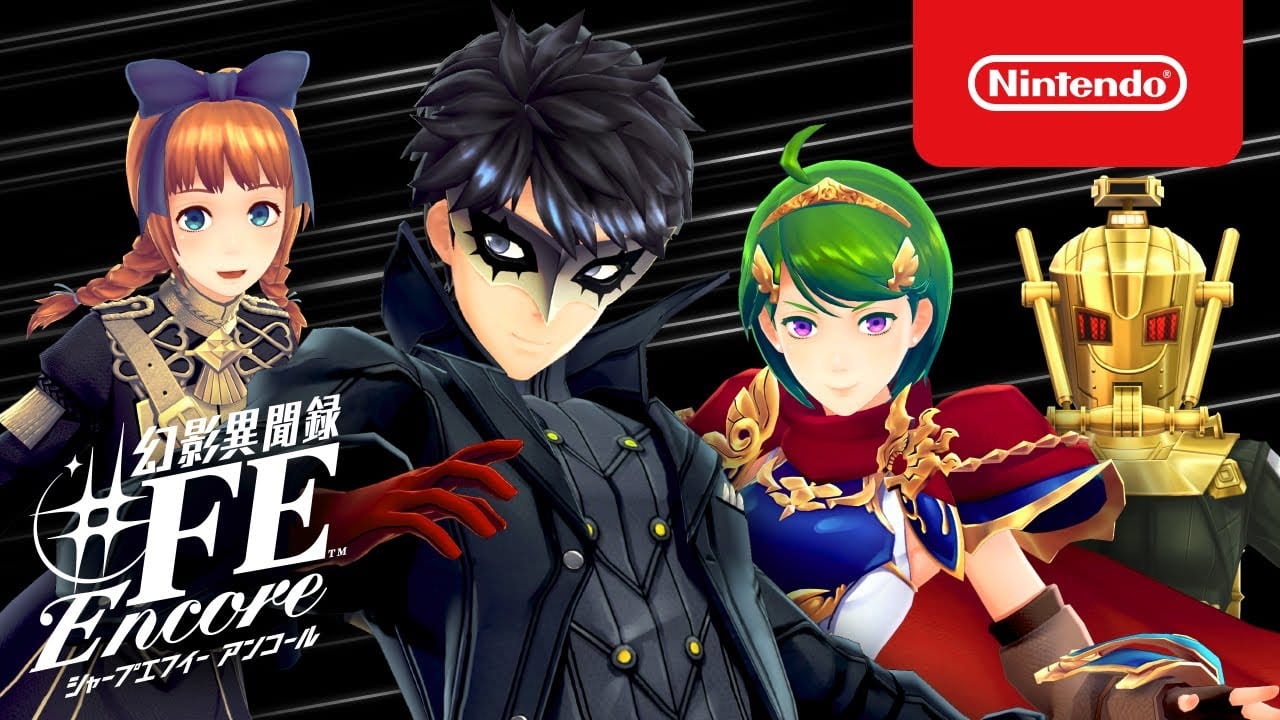 Additional features include the ability to remove glasses at any time in the settings menu, the Quick Sessions, the new song, new story content, and more.

Youc can check it all out in the video below.

If you want to see more of the game, you can check out the latest trailers, a previous duo of videos released in Japan a few weeks ago, an overview tailer in English, and one showcasing a new song.

It’s worth mentioning that while the game is a remaster of the Wii U title, it’s based on the censored western version of the original game regardless of region, even if it includes new the new elements showcased here. It’s a tradeoff and your mileage may vary on this.