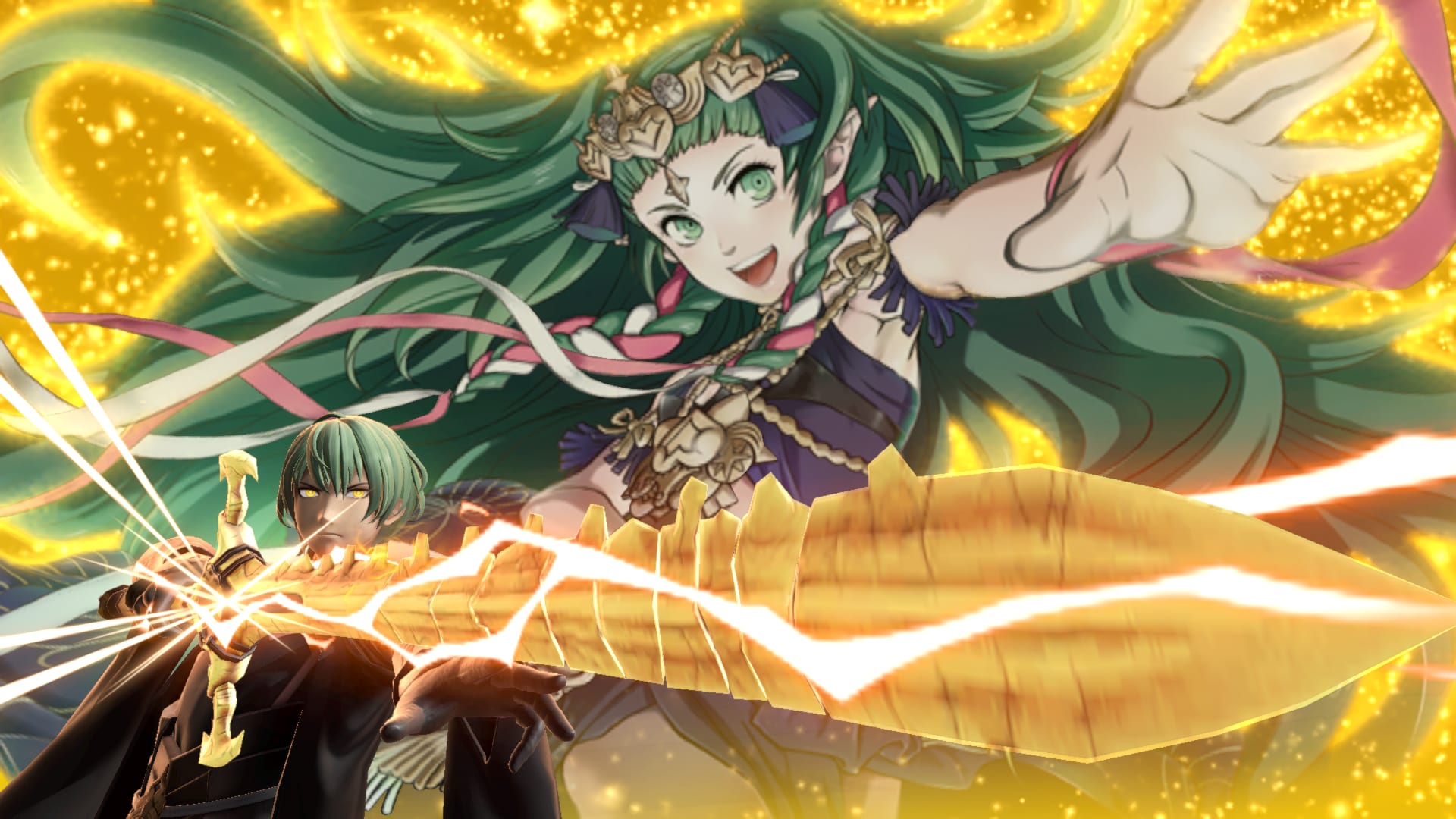 After the big Byleth reveal trailer for Super Smash Bros. Ultimate, Nintendo put out a press release with all of the info from the Smash Direct as well as a bunch of awesome official screenshots and artwork featuring Byleth, Sothis, other Fire Emblem: Three Houses characters, and much more.

You can check out the entire gallery of images down below:

During the half-hour-long presentation from Masahiro Sakurai, it was also revealed that six other DLC fighters will be coming to Super Smash Bros. Ultimate before the end of 2021 by way of a new Fighters Pass. The six characters have already been chosen so don’t go on Twitter to harass Sakurai for your favorite characters to be included because it will likely not change anything.

There were also several new Mii Fighter costumes showed off during the Direct that revealed clothing options for Altair from Assassin’s Creed, Cuphead, Rabbids, Mega Man X, and MegaMan.EXE from Capcom’s Battle Network series. These will all be available for purchase on Jan. 28 for $0.75 each, the same day that the Byleth challenger pack drops.

For more on Super Smash Bros. Ultimate, you can read our glowing review right here and you can also watch the entire Direct from this morning down below: