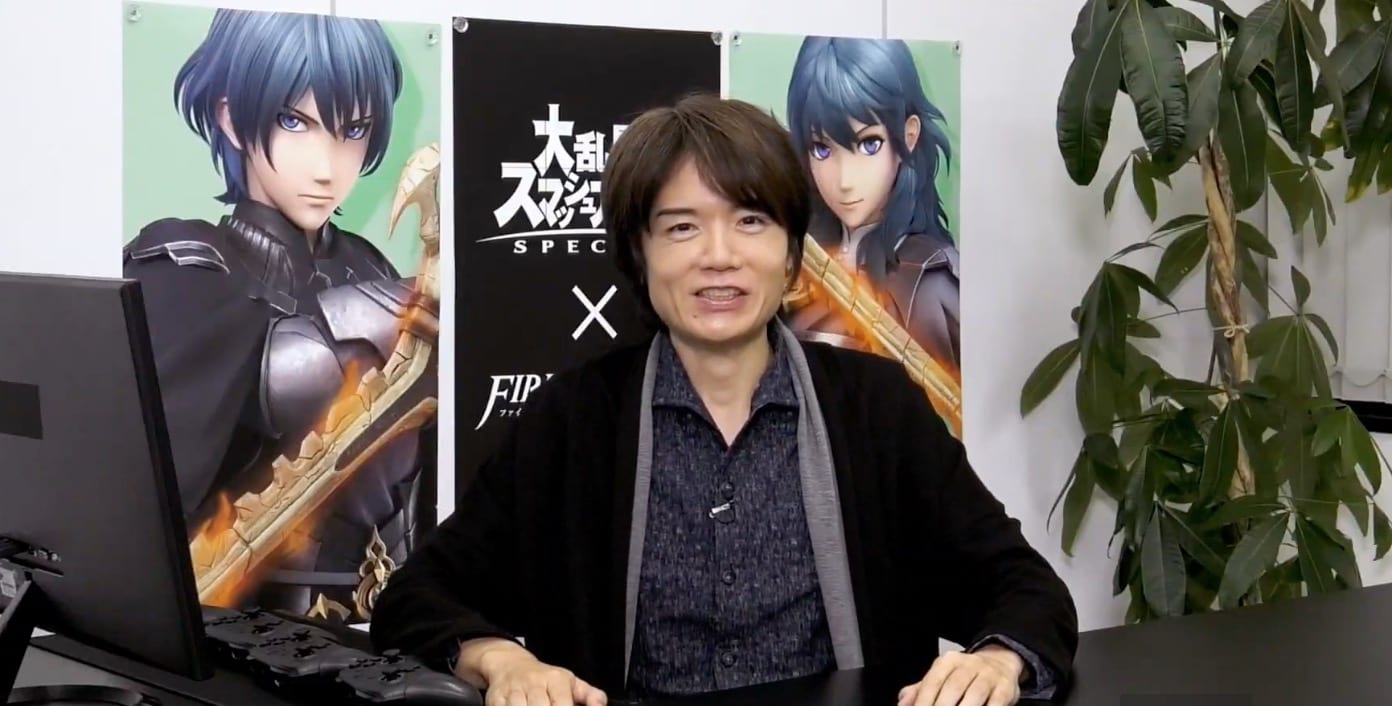 During a Super Smash Bros. Ultimate-focused Nintendo Direct, Masahiro Sakurai revealed that there are six additional DLC fighters currently in development for the fighting game.

All six challenger packs will be available for pre-purchase starting on Jan. 28, 2020 and they are all planned to be released before the end of 2021.

Sakurai also mentioned that all six of the fighters have already been chosen so if you want to go argue on Twitter about who you want, it’s no use!

For those that decide to pre-purchase Vol. 2 of the Fighters Pass, you will receive a special Ancient Soldier costume for Mii Swordfighter from The Legend of Zelda: Breath of the Wild. This content will not be sold by itself, so if you want it, you must pre-order the next Fighters Pass.

Also, it was announced during the Direct that Byleth from Fire Emblem: Three Houses would be joining the roster and the Garegg Mach Monastery will be joining them as the new stage alongside 11 new music tracks and other content. Byleth will be available to download as part of the Fighters Pass on Jan. 28, 2020. If you don’t own the pass, you can purchase the challenge pack separately for $5.99.