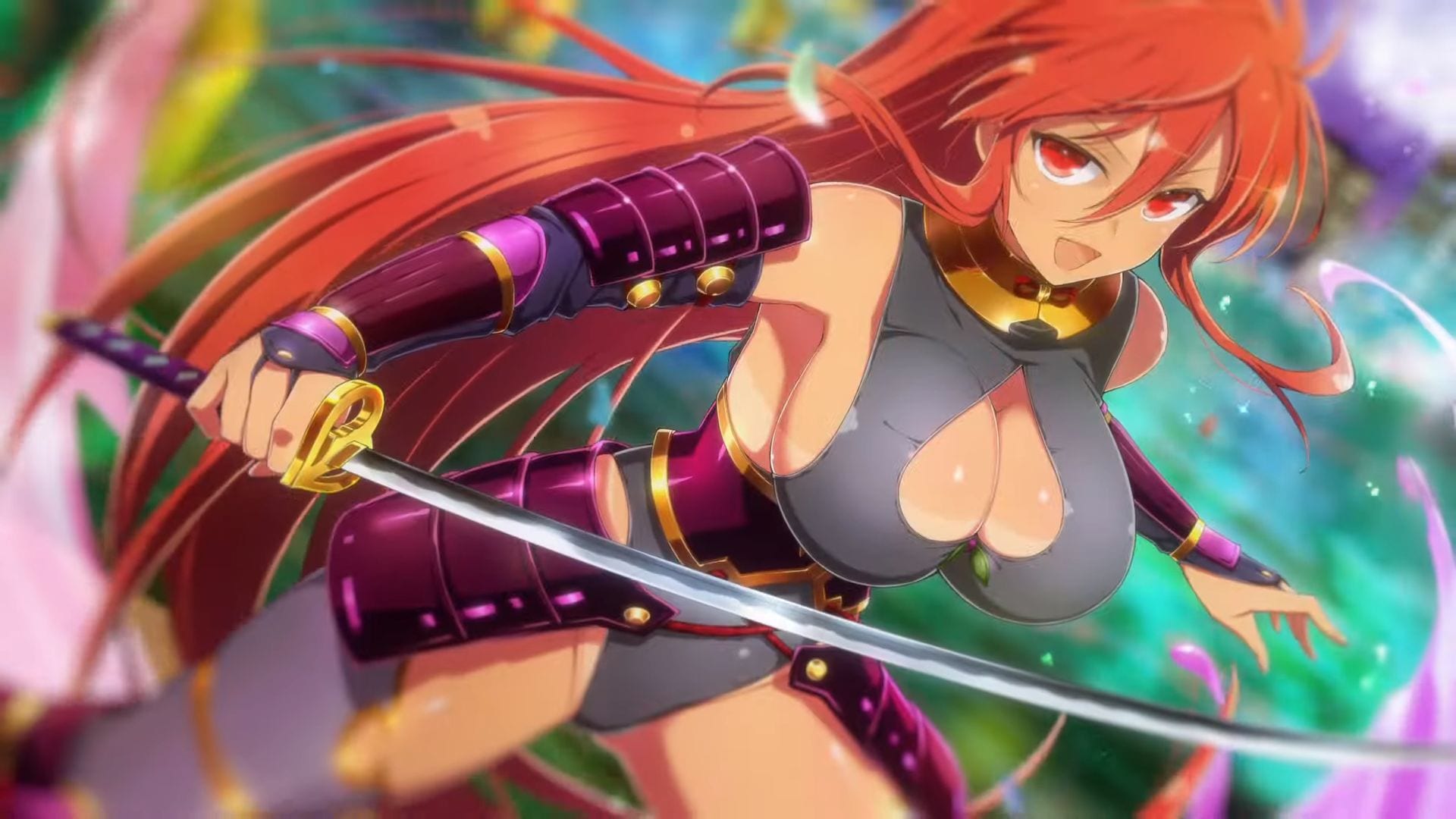 Players of the mobile+PC game Shinobi Master Senran Kagura: New Link are used to enjoy many crossovers, but the one revealed today was inevitable.

A new trailer focusing on Marvelous and Honey Parade Games’ new PS4 game (released in Japan today) Kandagawa Jet Girls starts with another look at the DLC girls from Senran Kagura, but then it reveals its true nature.

Kandagawa Jet Girls released  today in Japan exclusively for PS4. At the moment, a western release has not been announced.

Hopefully, we’ll hear something from Xseed Games and Marvelous Europe at some point soon.