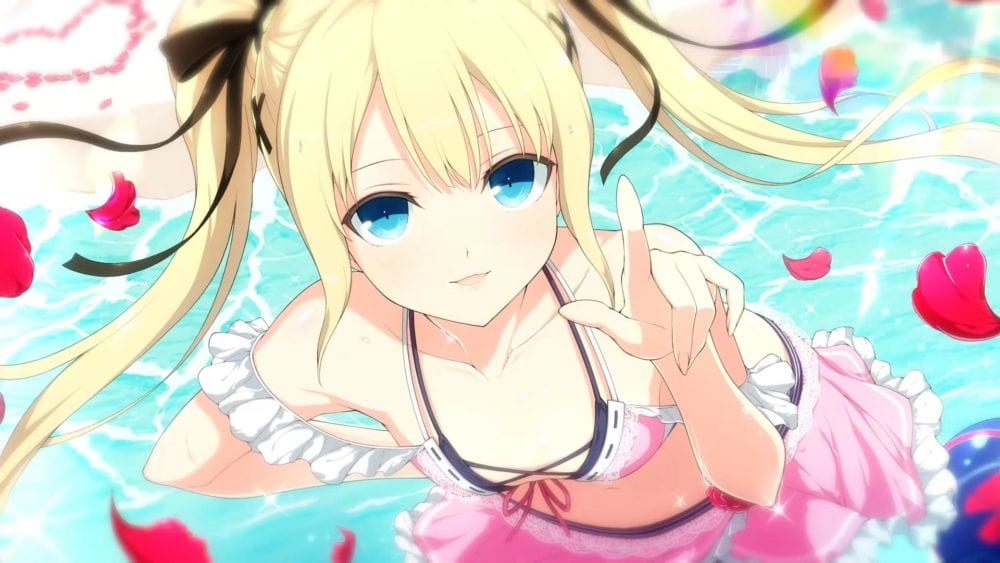 Marvelous Entertainment and Koei Tecmo have been talking for a while about a mutual crossover between their free to play games Shinobi Master Senran Kagura: New Link and Dead or Alive Xtreme: Venus Vacation.

We learned a few days ago that the Dead or Alive side of the crossover would launch on July 18, and today we learn about the Shinobi Master Senran Kagura: New Link side.

Predictably, it’s launching on the same day. We also get to see some footage from a broadcast by Marvelous.

The update will bring both Honoka and Marie Rose from Dead or Alive Xtreme as playable characters in the game. You’ll drop them with their usual school uniform, but you’ll be able to evolve them in their bikini version.

In the video, we see both the beautiful illustrations created for the event and the two girls in action.

You can check it out below and see if it persuades you to pick the game up and do some healthy grinding.