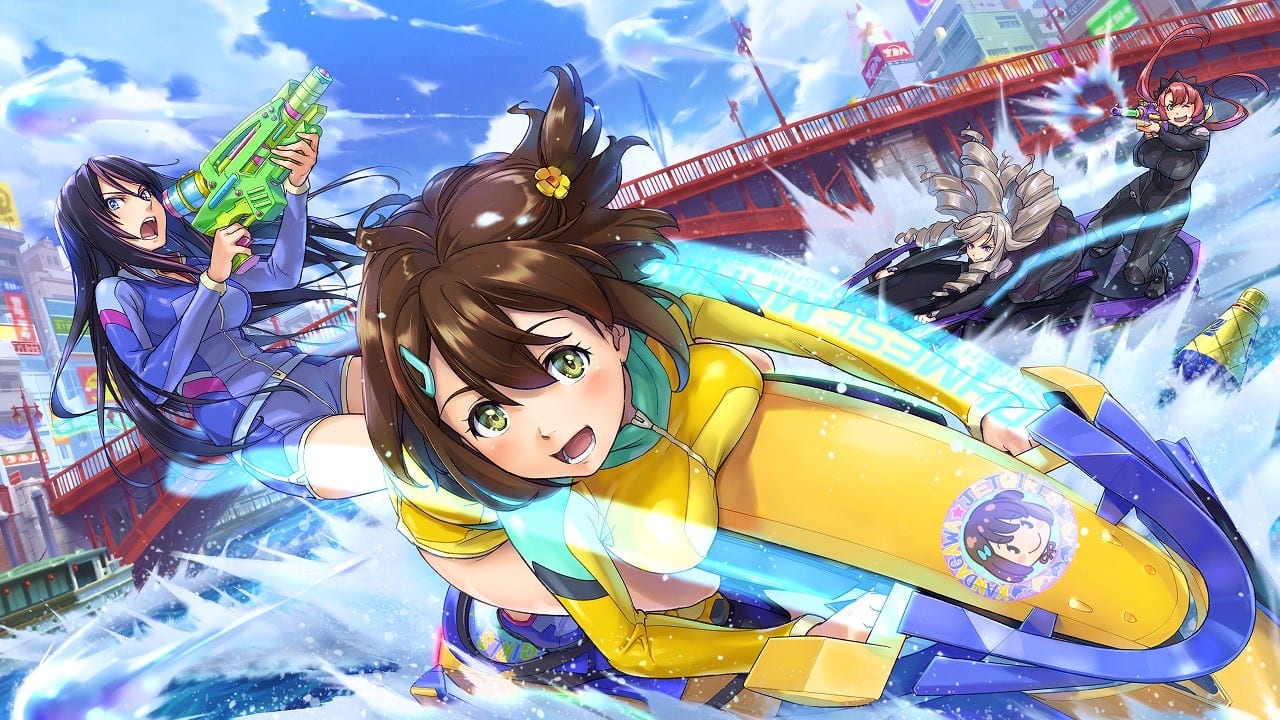 The game was originally revealed in August as a cross-media project which will also include an anime series.

The game itself will release in Japan on January 16, 2020 for PS4, with pre-orders starting today.

Below you can check out the first gameplay screenshots.

The limited edition includes a special box, a Blu-Ray disk with an anime episode, a set of two soundtrack CDs with 54 songs lasting approximately 119 minutes, a special arbook with over 60 pages, and a special box for the game’s disk.

On top of that, the DLC including Yumi and Asuka from Senran Kagura will come included in the limited edition package.

You can check out all the content (including a few images of the anime) below.

Last, but not least, we get to see the standard box art and the retailer-specific bonuses that will be released in Japan, including the usual physical merchandise like posters and tapestries, and digital codes for in-game costumes.

Last, but not least, you can also catch the second trailer of the anime, which will start airing in Japan on October 8.

At the moment, a western release has not been announced.

If you’d like to know more about Kandagawa Jet Girls, I suggest staying tuned here on Twinfinite over the next few hours, because we have a lot more details coming, straight from the lion’s mouth.