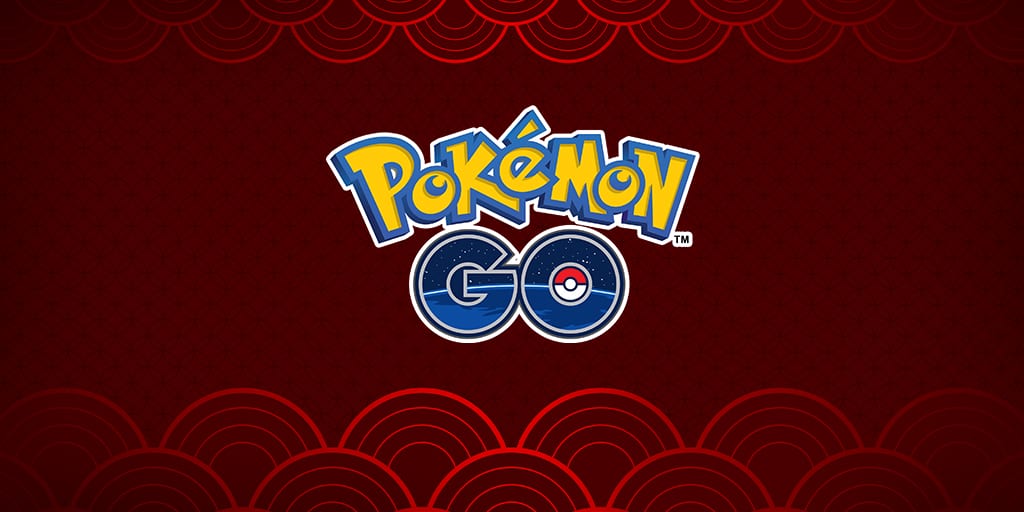 Niantic has announced that Pokemon Go will once again be celebrating the Lunar New Year with a themed event. As always, there will be plenty of special bonuses to look forward to.

In addition to red Pokemon spawns, Darumaka, the Zen Charm Pokemon, will be making its debut by hatching in 7 km eggs. Players can get 7 km eggs in gifts received from friends.

For the duration of the event, there will be some extra bonuses when interacting with friends:

Finally, a new Limited Research event will take place featuring the chinchilla Pokemon Minccino in order to celebrate the Year of the Rat.

On Feb 2. from 2 p.m. to 5 p.m. local time, field research tasks will award the chance to catch Minccino.

Minccino will hatch more frequently from 5 km eggs for the duration of this event. The luckiest players may even encounter a shiny Minccino.

Minccino will be able to evolve into Cinccino through the use of an Unova Stone. Additionally, rodent Pokemon will also appear more frequently in the wild.

What part of the Lunar New Year event are you most looking forward to? If you’re still working on your Pokedex, check out the latest Unova Pokemon that were recently added to the game. You can also read our guide on the best Heatran counters before it leaves raids at the end of January.