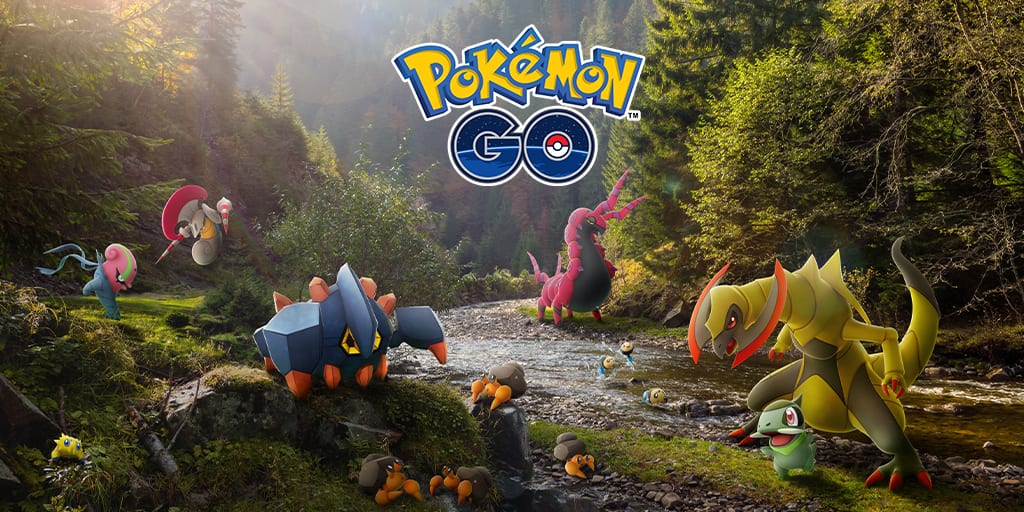 Hot on the heels of the Piplup Community Day announcement, the Pokemon GO team has revealed that new Unova Pokemon and a form of trade evolutions have come to the game in an update, ahead of the Jan. 19 Community Day event.

On top of finding more Piplup in the wild and in raids for Community Day, several new Pokemon from Generation V’s Unova region will now be available to catch in Pokemon GO as well. These include Boldore, Gurdurr, Karrablast, Shelmet, Roggenrola, Tympole, Dwebble, and more.

More specifically, the update notes even state how and where these Pokemon can be obtained:

You may have noticed that a few of the Pokemon mentioned, such as Boldore and Gurdurr, usually require trades to evolve. Well, this update also lowers the candy cost to evolve certain Pokemon when they are traded.

Other trade evolution Pokemon like Kadabra, Machoke, Graveler, and Haunter will have their evolution cost retroactively lowered if you received them via trade prior to this update.