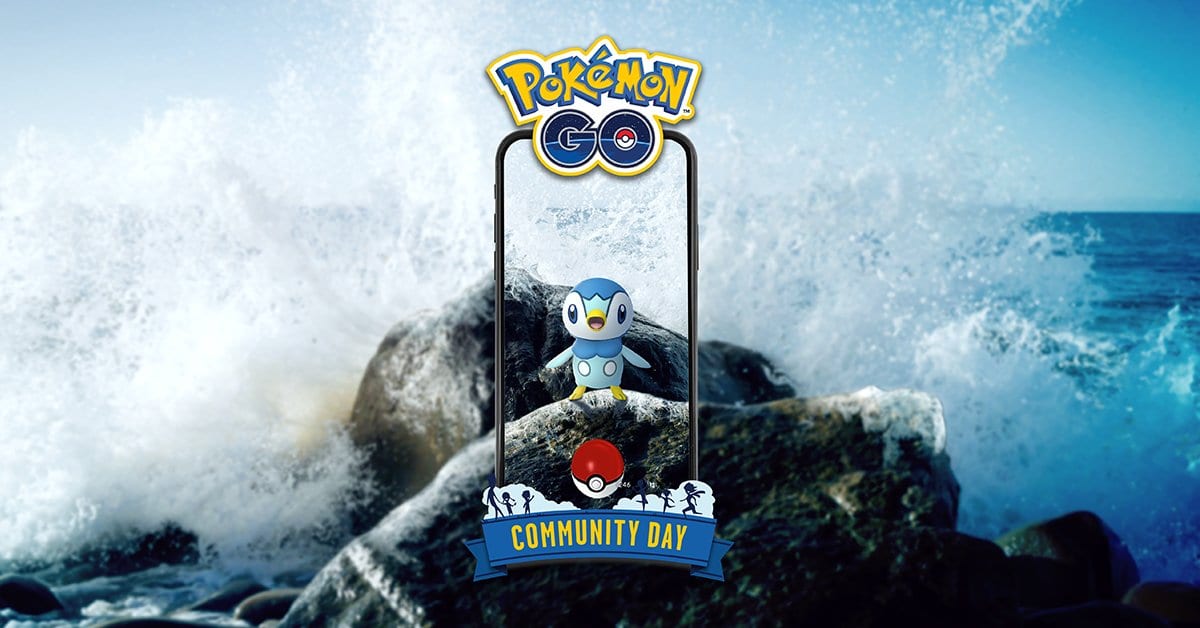 The Pokemon Go Twitter account has announced that the Water-type starter Pokemon Piplup will be featured in the upcoming Community Day event.

This should not be too big of a surprise since Piplup is the third and final Sinnoh starter to receive its own Community Day. Turtwig and Chimchar were featured in September and November, respectively.

During this time, there will be increased Piplup spawns in the wild and in raids, and for the first time, players will have the chance to catch the shiny version of this Pokemon.

Since it is a starter Pokemon, Piplup will require 125 candy to evolve into its final form, Empoleon. If it evolves during the event window or up to two hours after it ends, it will learn an exclusive Water-type move.

In addition to increased Piplup spawns, there will be other bonuses during the three-hour event window. Players can enjoy a 1/4 egg hatch distance and 3-hour long lures.

You can read more about getting involved in Pokemon Go’s Community Day events on their website.