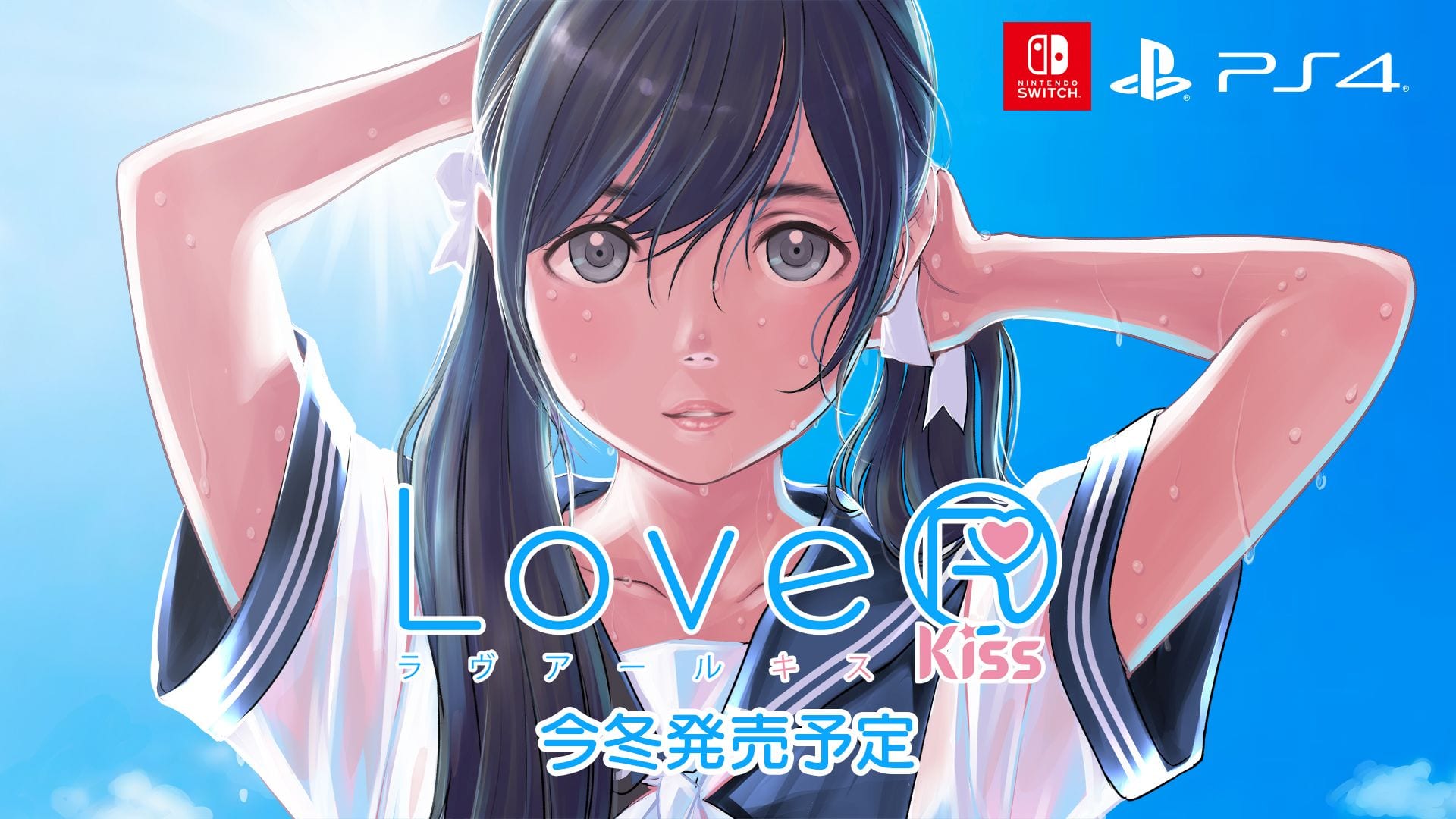 Lover Kiss has been announced for PS4 and Nintendo Switch back in October, but Kadokawa Games has not said a word about the possibility of a western release.

The Tokyo-based developer usually makes an effort to release all of its games in North America and Europe, but the game’s predecessor LoveR, released exclusively for PS4, never made it way westward.

When we interviewed Producer Ichiro Sugiyama and Overseas Business Developer Juntaro Kohno a while ago, we were basically told that they hoped to release LoveR in the west but not at the cost of censoring the game. Unfortunately, this made the situation tricky due to the PS4 exclusivity.

Now that LoveR: Kiss is coming to Nintendo Switch as well (with exclusive content on top), many have been wondering what it means for the possibility of a western release. In order to get more clarity, we got in touch with Kono-san, who had the following to say:

“First of all, I’d like to thank everyone who has sent out their support for this unique title and for those craving for a Western release.

As for a western release, it’s really hard to say at this point because literally, this hasn’t been determined yet at all.

However, right now I can say that we have this in mind so the possibility is not 100% zero.”

While Kadokawa Games has not decided on a western release just yet, it’s nice to see that it’s not impossible. Hopefully, we’ll hear more about it soon.

LoveR Kiss will release in Japan on February 27, 2020, for PS4 and Nintendo Switch.