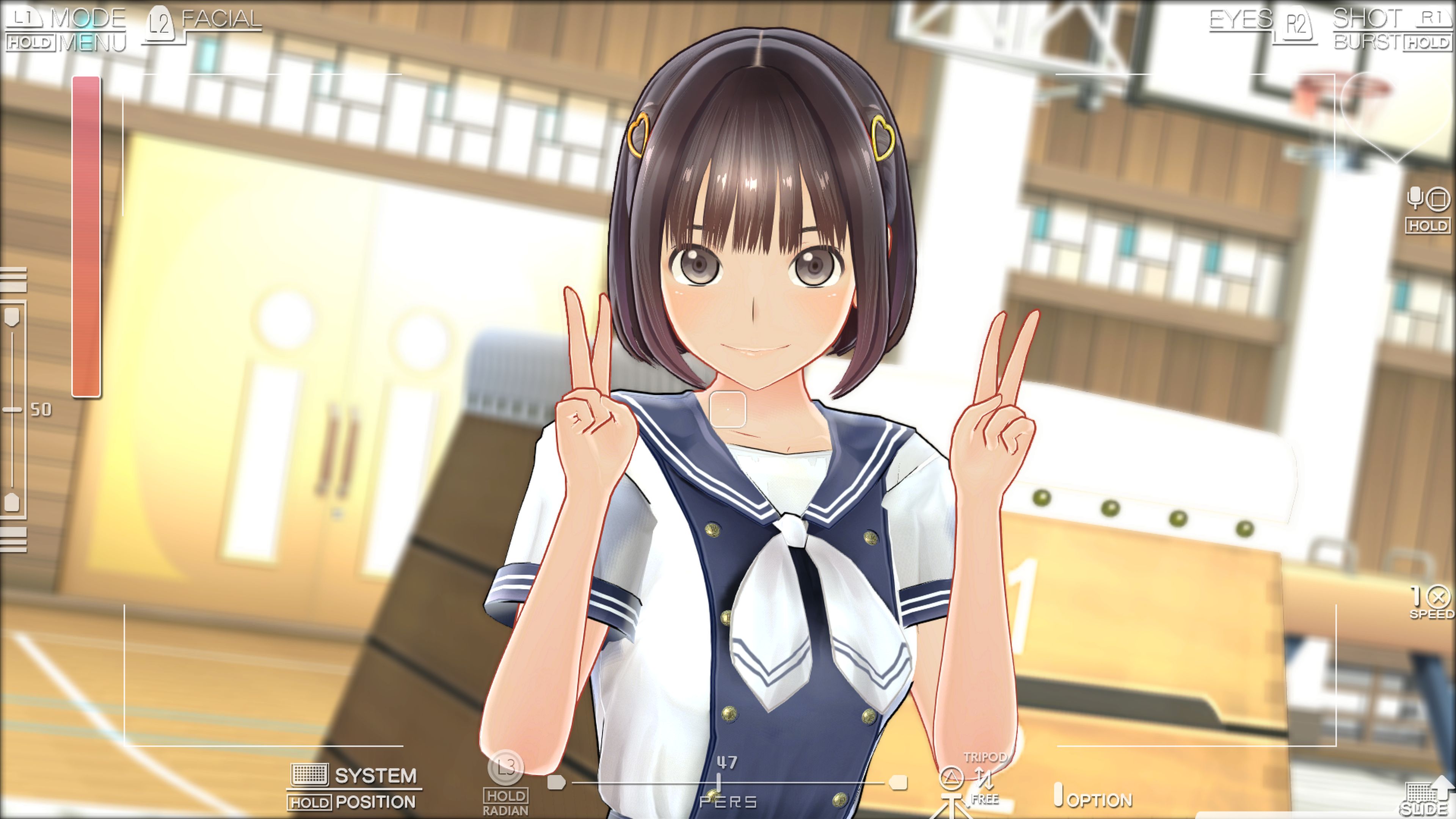 Kadokawa Games’ pure love simulation for PS4 LoveR has been out for a while in Japan, but we still have no news about a possible western release.

In order to know if we can hold on to the hope of playing the game in English, Twinfinite talked directly with Producer Ichiro Sugiyama and Overseas Business Developer Juntaro Kouno.

Kouno-san explained that the developer hopes to launch the game in the west. After the recently-announced Asian release, it would be the next natural step. On top of that, it would be the first time Sugiyama-san brings one of his games to western audiences.

Yet, they explained that internal discussion will be required before a decision can be taken on the matter, and for the moment said the decision hasn’t been taken just yet.

Sugiyama-san explained that the game is entirely about pure love, bringing back memories that many cherish from their school days, about holding hands and similar interactions. That being said, it remains to be seen whether the west would accept those ideas or not.

Kouno-san added that while they hope to bring the game to western audiences, it may not happen if they’re forced to make changes.

“Of course, we’d like to bring this game to the west, but to do so we’d have to internally discuss and ask ourselves if we can actually release it, and if we should release it. We have to examine the content and the story of the game carefully.

One thing is for sure: We want to release LoveR as it originally was created, without any changes. If we were required to modify or alter it in any way, then the option we’d have to consider would be not to release the game in the west at all.“

LoveR is currently available in Japan exclusively for PS4.