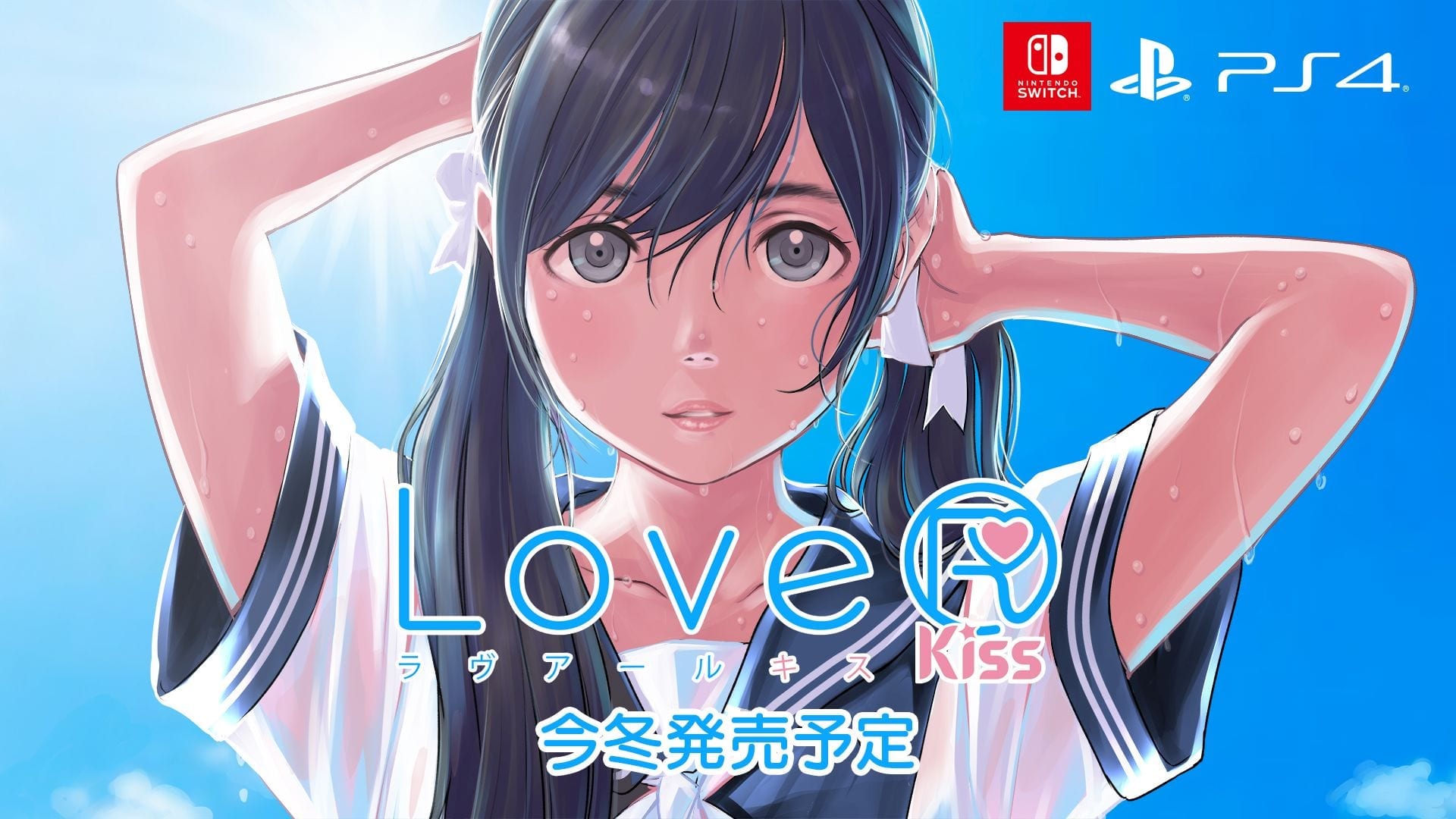 Today Kadokawa Games released a brand new trailer of its upcoming LoveR re-release LoveR Kiss, and it’s an interesting one.

This is the first time we get to see the Nintendo Switch version of the game in action, considering that the original game is a PS4 exclusive.

The trailer features cheeky school idol Romi Nakaza as she performs one of her songs in front of the camera lenses.

Incidentally, this is also a good chance if you want to compare the Nintendo Switch version with the PS4 version, as the same scene was featured in a trailer of the original game nearly a year ago.

LoveR Kiss is going to be released in Japan on February 27, 2020, for PS4 and Nintendo Switch.

At the moment, we don’t yet know whether it’ll launch in the west, but Overseas Business Developer Juntaro Kohno told us recently that a localization isn’t impossible.

Hopefully, considering that this genre is rather rare nowadays, and we never got a game by love sim master Ichiro Sugiyama (whom we semi-recently interviewed on the original game) in the west, we’ll hear good news soon. My fingers are crossed.