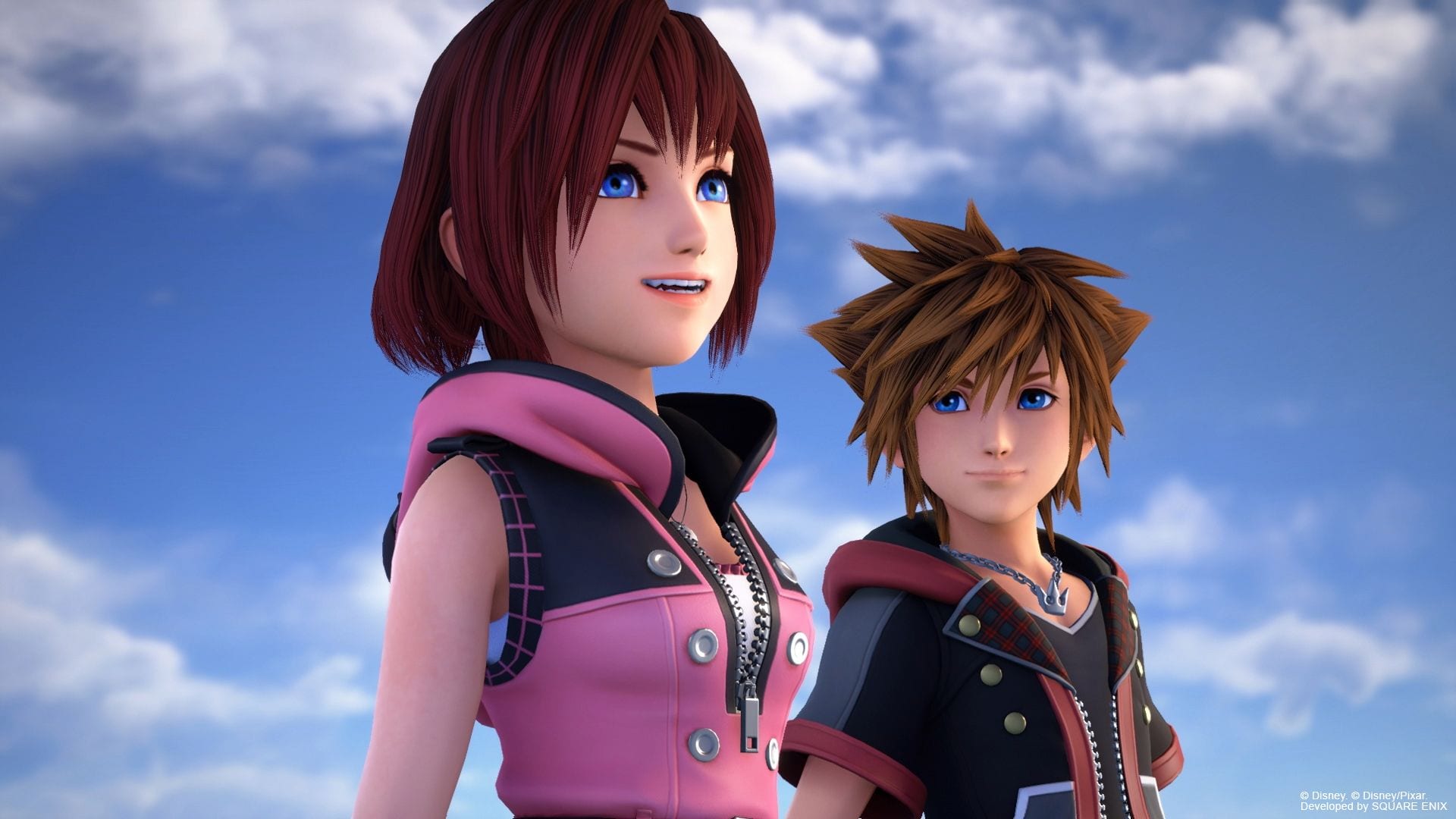 First of all, we hear that there are no plans for further updates to Kingdom Hearts III after the one released with the Re Mind DLC, but of course, if there are issues in the future, the team will fix them.

As for DLC, Re Mind itself is the first and last for the game, as the team has already moved on to the next project.

On top of that, asides from the Kingdom Hearts III and Kingdom Hearts Union χ teams, there actually are two new teams currently at work, and one of them will deliver one project unexpectedly early. Interestingly, Nomura-san ends by mentioning that the title screen of the Re Mind DLC is the opening move. He uses the term “Fuseki” which is the arrangement of the board at the beginning of Go match, used as a figure of speech indicating something in preparation for the future.

If you want to learn and see more more of the , you can read out our review of the base game, check out the latest trailer of the DLC, another one, the first teaser video of the DLC, and more clips from yesterday.

The Kingdom Hearts III Re Mind DLC has a curiously staggered release. The PS4 version launches tomorrow, January 23. The Xbox One version will come a full month later, on February 25. Square Enix has not explained this choice.