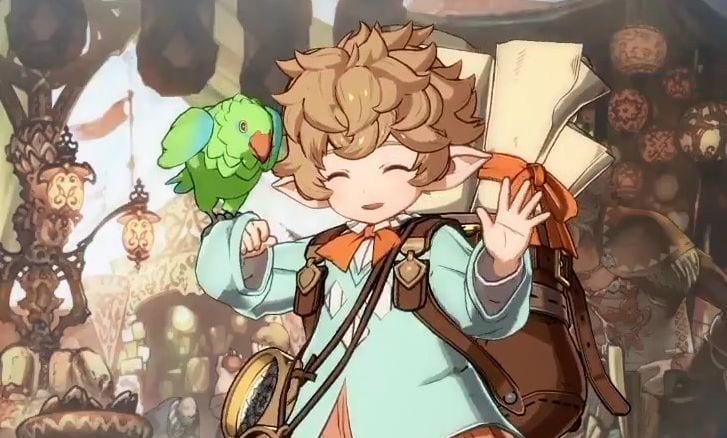 Cygames is continuing to showcase its upcoming fighting game Granblue Fantasy Versus, which is coming soon to PS4.

This time around the spotlight in a new trailer published on Twitter is in the store owned by Sierokarte, the business-minded harvin that you either love or absolutely hate.

The store lets you purchase weapons, support actions, and even colors for your characters with currency you earn in game.