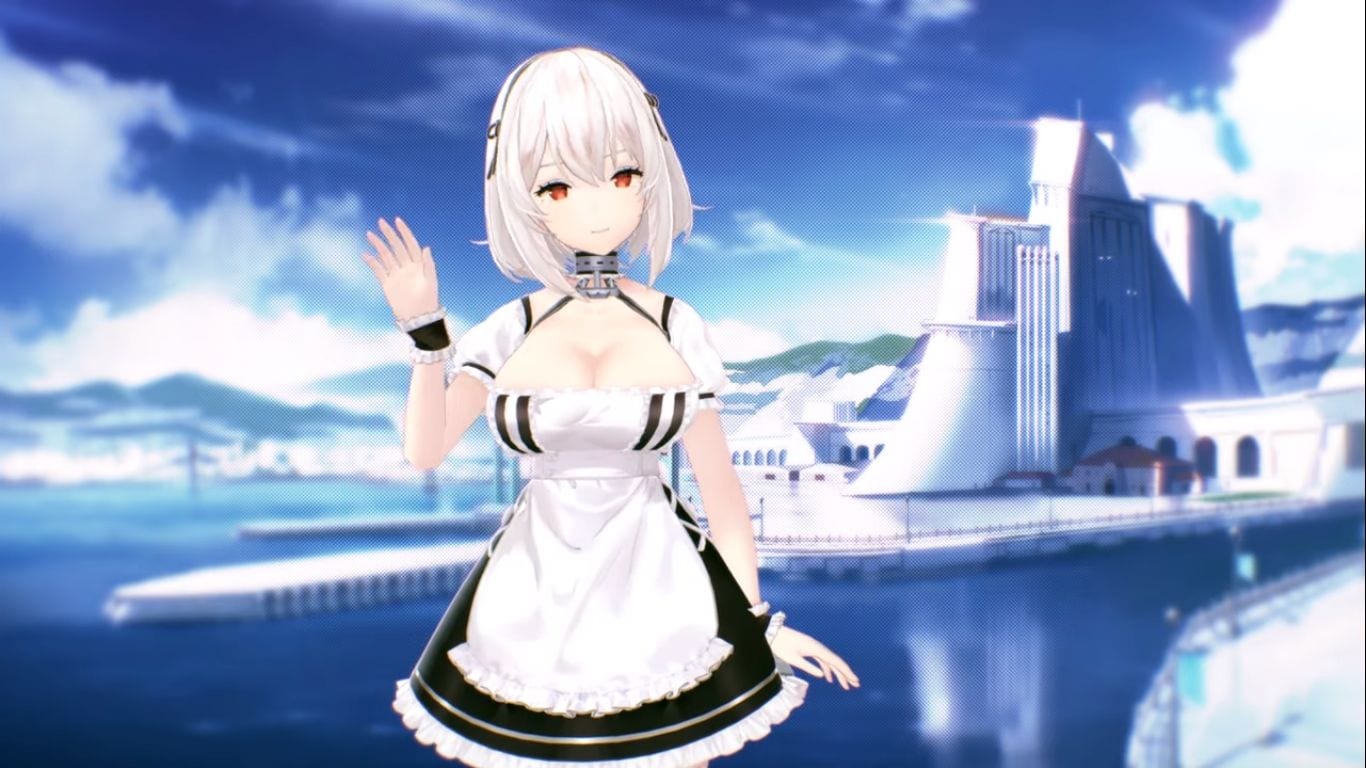 Normally the game’s shipgirls are shomn in two dimensions, whether in beautiful illustrations or their in-game sprites.

The video, originally showcased at Yostar’s Comiket booth (which you can also see in our report from the event), has Sirius interact with the audience in various way in full and glorious 3D.

No details were provided on whether this is the same model Compile Heart is using to implement Sirius as a DLC shipgirl in Azur Lane: Crosswave.

In other Azur Lane news, we also get the reveal of a swimsuit skin for Gascogne, which will be implemented on the English servers soon.