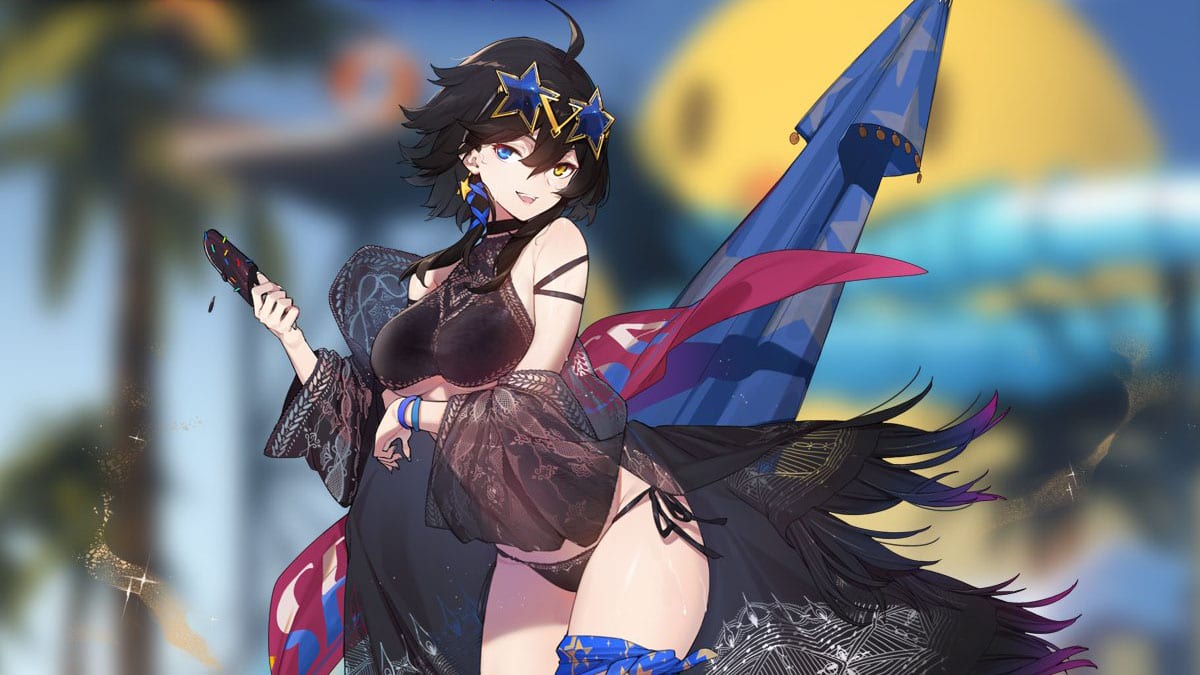 With the recent introduction of the second season of priority ships, the developers are now ready to roll out their special skins.

Today we see two of them, a swimsuit for Georgia and a yukata for Kitakaze.

On top of that, we learn that Jersy and Memphis will be added to the light construction pool.

As a bonus, here’s something I saw today at the Volks Hobby Square store in Akihabara’s iconic Radio Kaikan.

Someone at the store definitely appears to have found a good way to sell more warship model kits… by associating them with Azur Lane’s shipgirls.

The also seem to be keeping the listing dutifully up to date, since I can see Hibiki in there, which was added to the game just a couple of weeks ago.