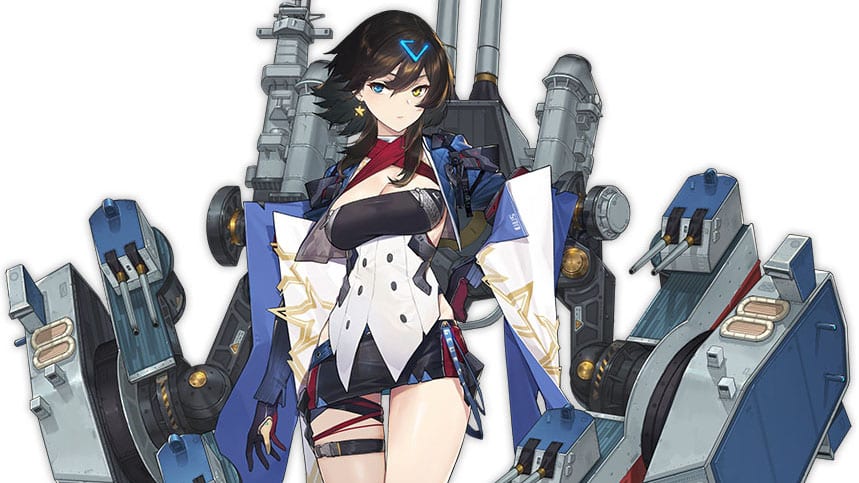 The trailer showcases the second season of priority shipgirls including Georgia, Friedrich der Große, Azuma, Seattle, Gascogne, and Kitakaze on top of the Christmas skins that were recently revealed.

On top of that, we get news for the fans of the ever-sleepy destroyer Laffey. She’ll soon get her own oath skins for those willing to purchase a ring for her.