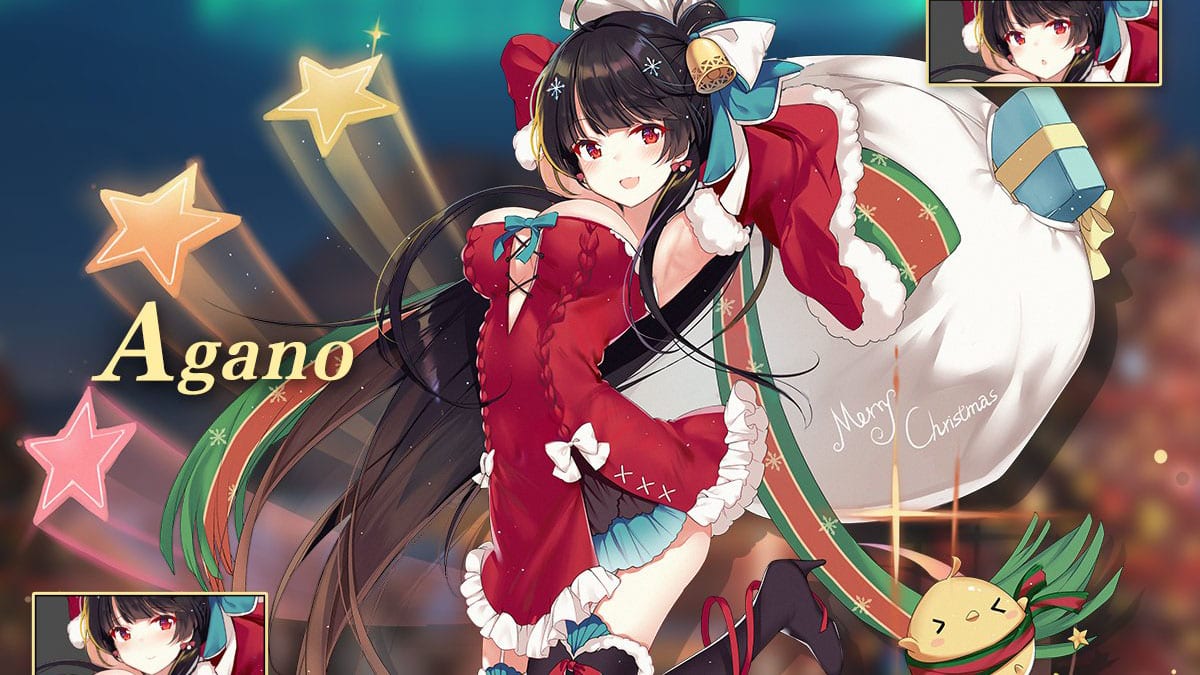 Christmas is coming, and developers of free to play games are preparing to celebrate. The popular shipgirl-focused mobile game Azur Lane is no exception.

Publisher Yostar has showcased a few cute Christmas-themed skins that will be released with the upcoming update, which will launch on Thursday.

The shipgirls that are getting new outfits are Neptune, Concord, Kiyonami, Wakaba, Isuzu, and Agano, as you can see below.

Funnily, Wakaba was initially supposed to have a fake mustache, but that ended up being removed.

We’re also getting the inevitable dorm theme, of course winter-flavored.