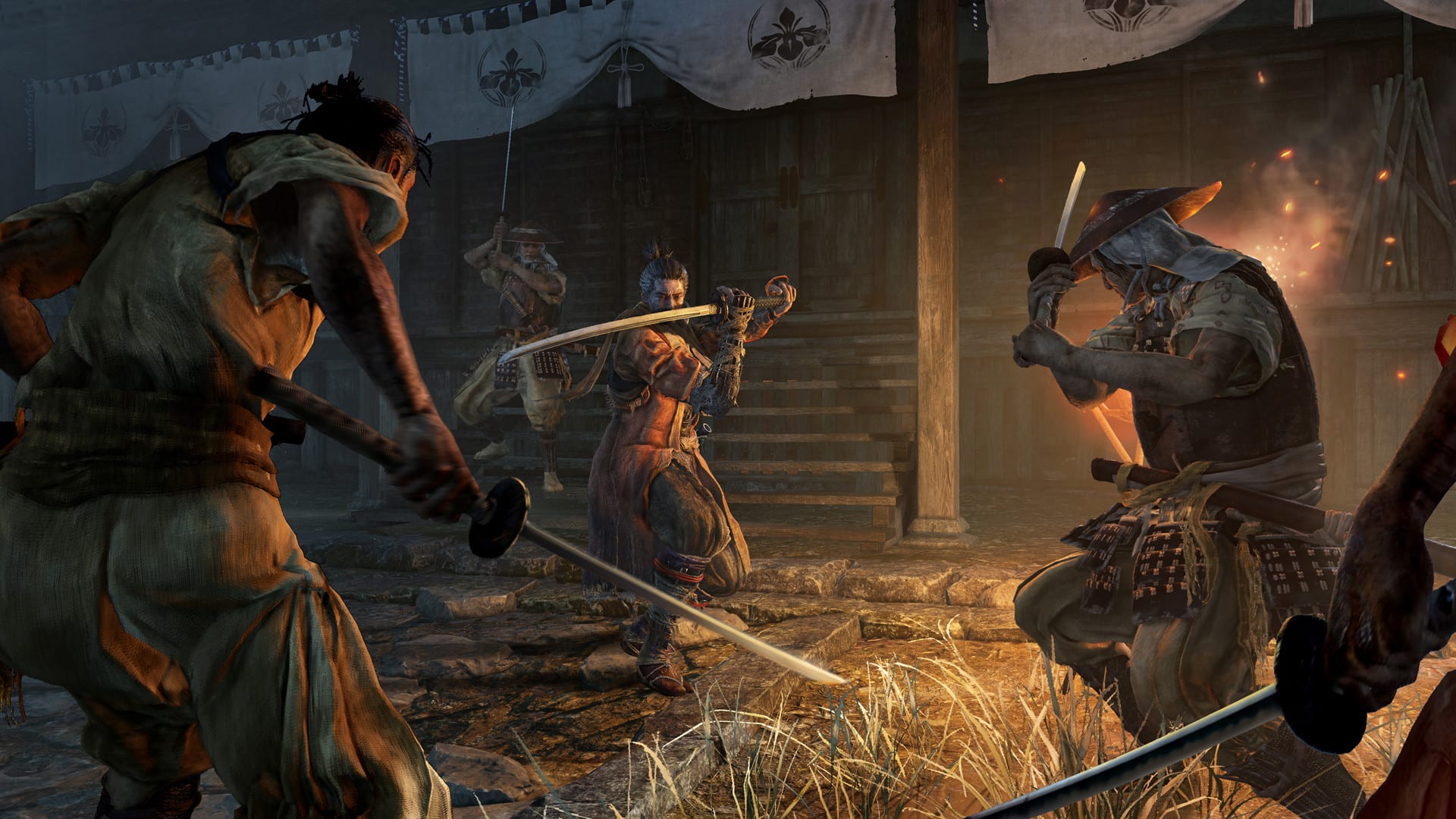 Valve has revealed the winners of The Steam Awards 2019 today in eight categories as voted on by Steam users.

The Better With Friends award went to DayZ, which officially launched on Steam last December, over Risk of Rain 2, Dota Underlords, Age of Empires II: Definitive Edition, and Ring of Elysium.

Most Innovative Gameplay award went to My Friend Pedro over Baba is You, Slay the Spire, Oxygen Not Included, and Planet Zoo.

The Steam Awards 2019 games were nominated by Steam users but were restricted to games released after November 2018, except the Labor of Love category, unlike previous years which allowed any game sold in Steam’s catalog.