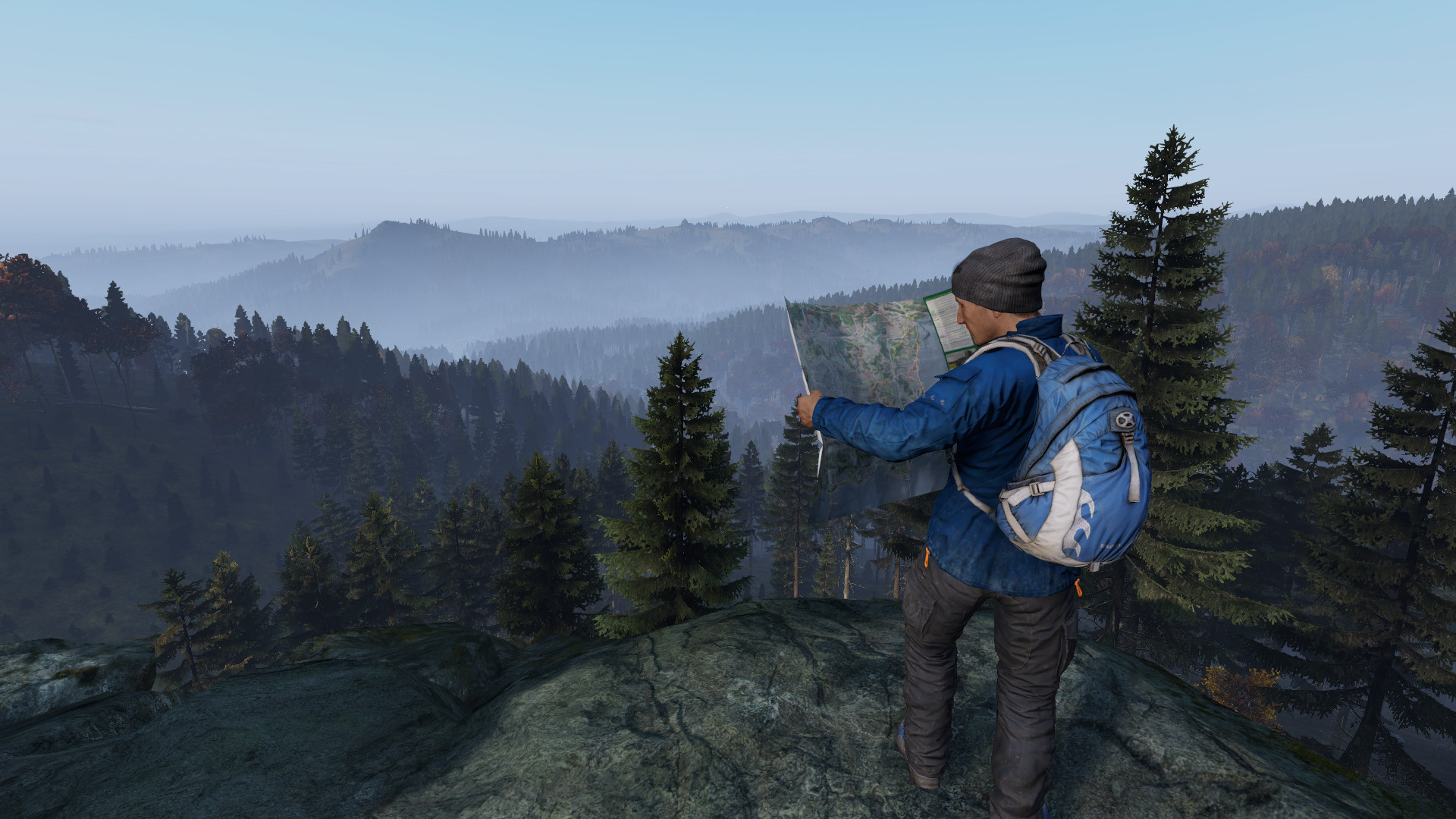 DayZ studio Bohemia Interactive announced that players will be able try out the survival game in a free weekend alongside its launch from early access.

The free weekend is currently live on Steam, and will last until Monday, Dec. 17. The publisher is offering 15% off the early access price of $34.99 for the duration of the free weekend, which then will increase to $44.99 when the promotion is over.

“Letting everyone try the 1.0 update first hand without any barriers is really the best way to show the progress we’ve made over the Early Access development,” said lead producer Eugen Harton in a press release. “DayZ is by no means a perfect game yet, but I’m confident that the effort we put into making it as smooth and enjoyable as possible paid off. At its core, DayZ still has all the gameplay mechanics that excited people when it first launched, but today it’s bigger, much more responsive, less clunky, and fun to play when you give it the time.”

The open world survival game left Steam Early Access yesterday after five years in development. The game originated as a mod for Bohemia Interactive’s military simulation game ARMA 2, and was announced as being developed into a standalone title in 2012.

According to the press release, the game received 1,300 “Experimental updates” and 19,000 bug fixes and improvements during the early access development. The studio said it will continue to support the game with new content post-launch, and plans to release a development roadmap “at the beginning of next year.”

DayZ has been in the Xbox Game Preview on Xbox One since last August with a full launch scheduled for early 2019, while the PlayStation 4 version is coming in later 2019.