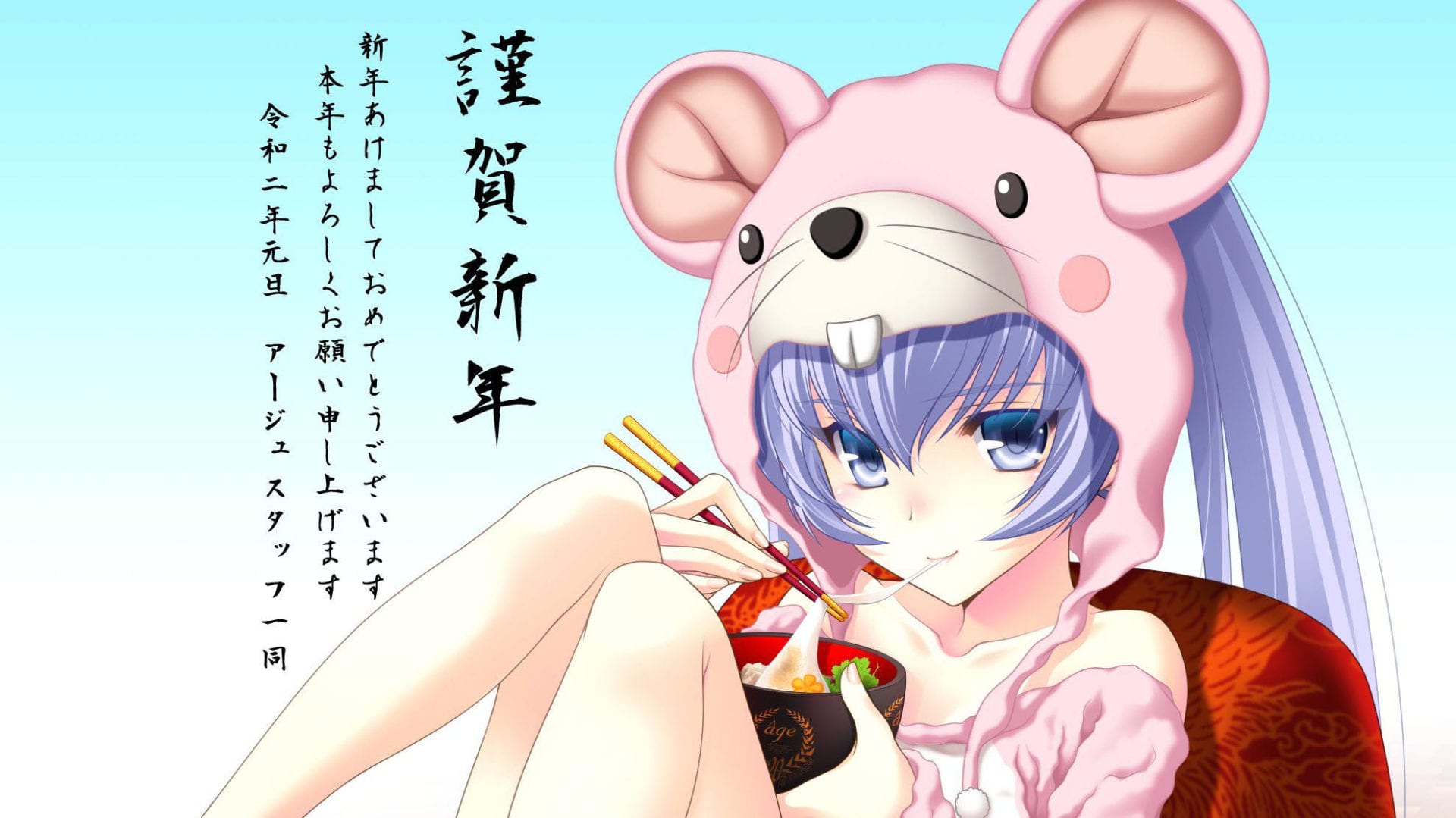 Muv-Luv developer âge Soft has come back under the spotlight following the 20th anniversary event in October, but apparently fans can expect more excitement in 2020.

Today the developer posted a new update on Kickstarter to provide information on the delivery of some of the remaining rewards from the campaign (including the absolutely majestic codex) and a look at the Comiket 97 booth, which apparently proved very successful among the local fans.

Interestingly, the message ended with a tease about 2020.

“Please look forward to our future announcements, and rest assured 2020 will be a great year for Muv-Luv fans!”

This is quite interesting, as most of what has been announced at the anniversary event doesn’t have a release window. The only upcoming release confirmed for 2020 so far is the western version on Steam of the fan disk Muv-Luv: Photonmelodies.

âge is also going to launch a massive 20th anniversary box with nearly all of its games in March, but that’s exclusive for Japan.

We also got a lovely celebratory illustration for the new year by Kotarou Aizawa featuring Kasumi in a cute mouse outfit, which is a reference to the fact that 2020 is the year of the rat according to the Chinese zodiac.

You can also read my report of the 20th-anniversary event recently hosted in Tokyo, which was rich with announcements, including the reveal of the Muv-Luv: Alternative sequel titled Muv-Luv Integrate, the announcement of an action game code-named Project Mikhail, an update on Muv-Luv Unlimited The Day After and on the Android version of the original trilogy, the tease of a reboot of Kimi ga Nozomu Eien, and the announcement of a Muv-Luv Alternative anime.