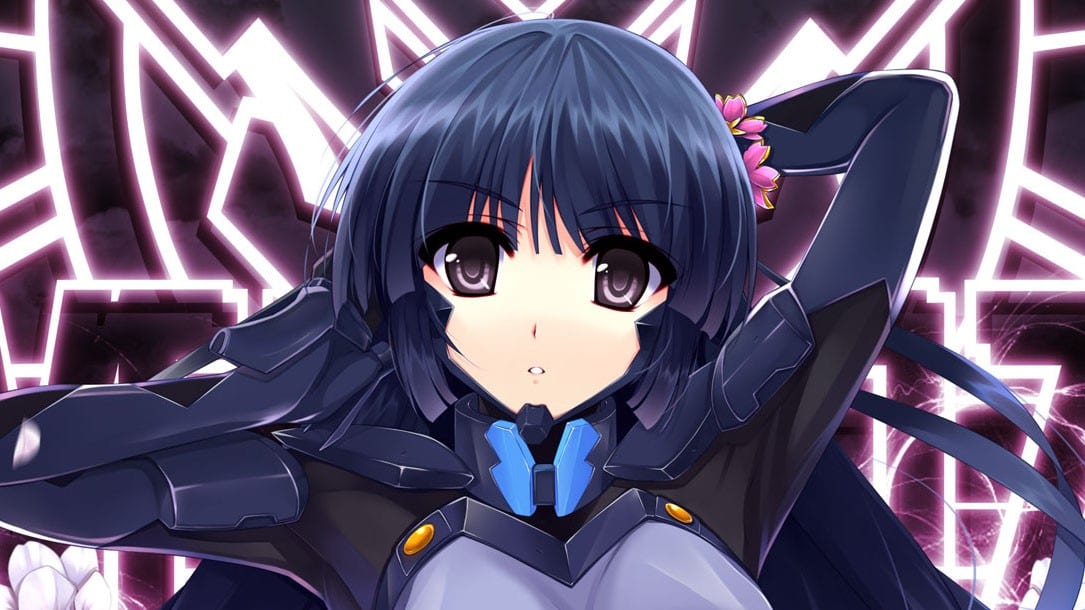 Today Tokyo-based developer Âge is hosting its 20th-anniversary “Still Breathing” event, which Twinfinite is attending, and they provided an update about ongoing Muv-Luv projects.

The series’ creator Kouki Yoshimune explained that the Android version of the original Muv-Luv trilogy (which was among the stretch goals of the Kickstarter campaign alongside the already-released PS Vita version) is still in development. To be more specific, the studio is “working on the things that will let them eventually create the project.”

Âge would also like to finally release Muv-Luv Unlimited The Day After Episode 04, and Yoshimune-san mentioned targeting Âge’s 21st anniversary which is next year. While he did not make any promises, he said that the studio needs to give itself a goal.

If you’re unfamiliar with Muv-Luv Unlimited The Day After, which hasn’t been localized for the west just yet, it’s a series of episodic visual novels serving as a sequel to Muv-Luv Unlimited.

It includes some of the characters from the original trilogy, but it mostly focuses mostly on completely new characters.

Episode 04 will actually be the fifth episode of the series, since it started with Episode 00 and continued with 01, 02, and 03.

We also hear about new members who have joined Âge in relevant roles.

Kazutoshi “Tororo” Matsumura will take on the mantle as the Muv-Luv’s series General Producer, while Nobukazu “nbkz” Sakai will also join as Matsumura-san’s vice.

Both are well-known names in the visual novel world. Tororo used to be at the helm of Circus, known for many popular games including Da Capo.

Nbkz’s former studio Minori also had multiple great titles in its lineup, including Ef: A Fairy Tale of the Two.

If you’d like to know more about the games developed by Âge and the Muv-Luv franchise, you can read my article from yesterday. It includes all you need to know to get into one of the best visual novel series of all time.

Today’s event was rich with announcements, including the announcement of a Muv-Luv Alternative anime, the reveal of a sequel titled Muv-Luv Integrate, an action game code-named Project Mikhail, and the tease of a reboot of Kimi ga Nozomu Eien.

You can also read my review of the most recent western release of the series, Muv-Luv Photonflowers.